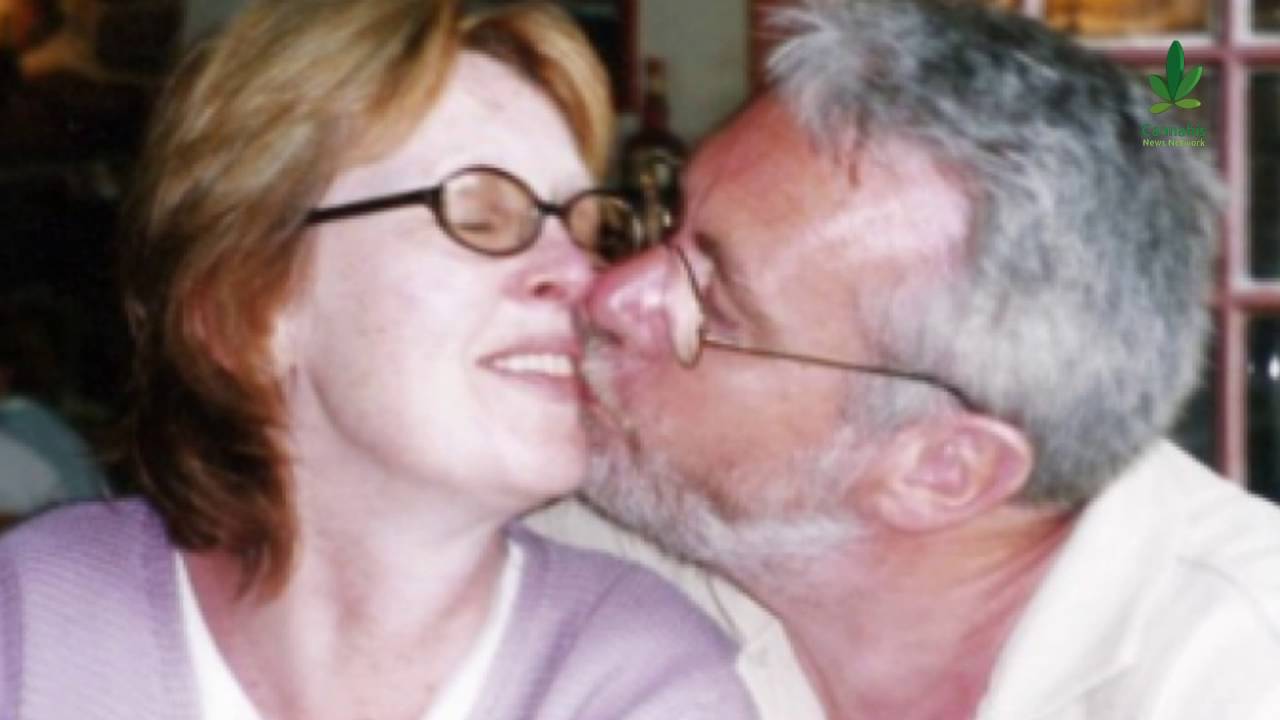 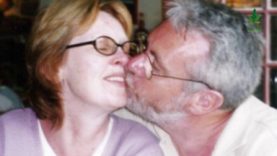 As more and more patients are coming out in support of medicinal cannabis, incredibly moving stories are coming from all parts of the world.

In this second installment of our Irish mini-series, we get to know Tom Curran’s story. His wife, Marie Fleming, passed away 3 years ago. She suffered from Multiple Scleroses (MS), which ended up taking her life.

In December 2012, Ms Fleming brought her fight to challenge the ban on assisted suicide to the High Court. She had wanted her partner Tom to be able to assist her death without fear of prosecution. When the High Court ruled against her she bravely appealed the decision to the Supreme Court, but in April 2013 her legal battle came to an end when it upheld the original ruling. Their court battle became a landmark case and a national news headline.

After Marie died, Tom came forward advocating for medicinal cannabis. In his desperation in seeking pain relief for Marie, he bought his first cannabis straight from a street dealer. With “miraculous” results.