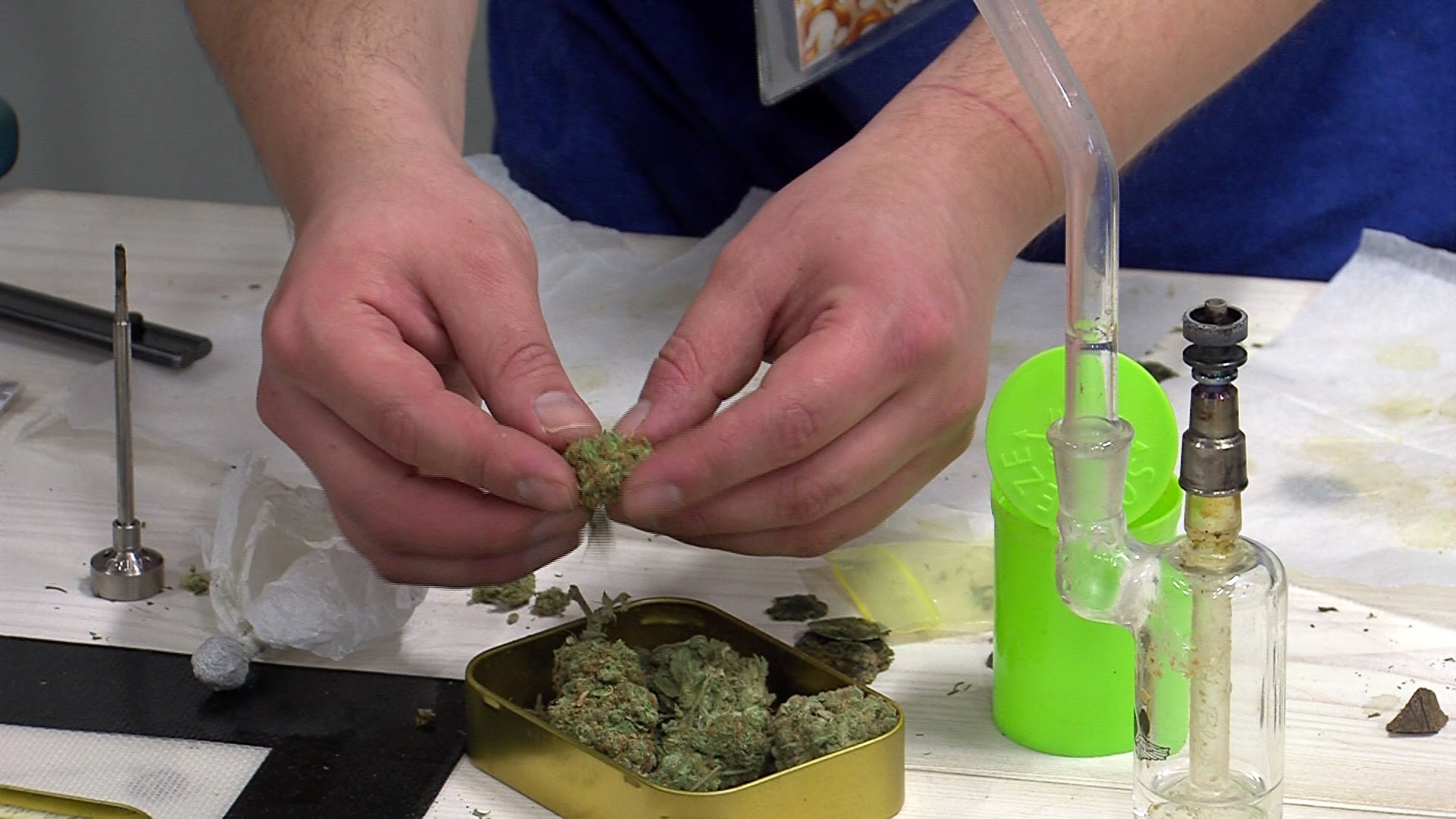 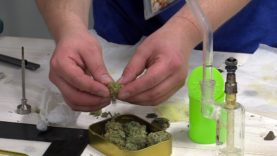 Cannabis News Network is launching a miniseries on one of the hottest topics in cannabis regulation: the medicinal benefits of the plant and the struggle of patients to get access to it.

Are cannabis prohibition and badly organized regulations for medicinal cannabis keeping patients away from such a promising medicine? No, not at all! Many of these patients choose to unite into Cannabis Social Clubs, where they can get good quality cannabis and extractions. Cannabis News Network shows you what that looks like.

Medicinal cannabis for the win

Medicinal cannabis is fighting its way back into its rightful place in society! Almost half of the United States legalized medicinal cannabis. Canada and Australia are in the final stages of legalizing it. And there is a lot of movement in South America too, including in Uruguay, which is in the process of fully legalizing cannabis.

Great news for something that should be considered as a Human Right!

Unfortunately, there are still a lot of countries where it’s illegal to self-medicate with a plant, and in which such things are harshly punished. The Netherlands tried to set up the first government-controlled medicinal cannabis system of the world, but it’s failing its patients.

TAKE ME BACK TO PART 1