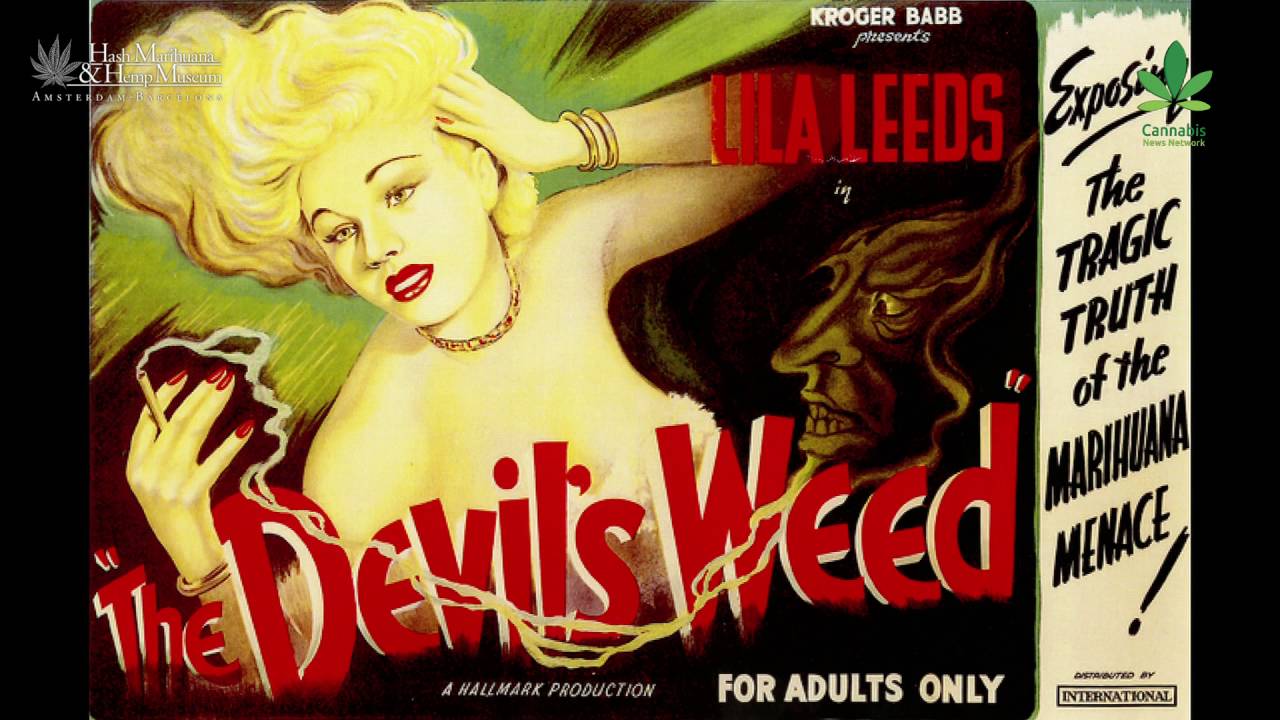 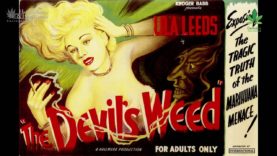 “Marihuana turns weak King Turner into a deadly weapon, a conscienceless killer with no more human feeling than a hooded cobra or a mad dog. Turner is the novice taken along to a ‘ranch’ to blaze weed; his reactions to the drug were intended to provide comedy for his veteran-smoker companions. Then Turner gets his hands on a knife – and a gun!”

This is the cover of Marijuana, 10 cents paperback from 1941. At that time, people rely on magazines, books and movies for their daily information.

The idea, a man beats and murders after having smoked a joint for the first time, fits perfectly within the hysterical anti-cannabis propaganda of the United States government. During the thirties and forties the aim of the anti-cannabis campaign was clear: create fear among the US population.Harry Anslinger, head of the Federal Bureau of Narcotics, gave an impetus to the article Assassin of Youth in 1937; “The American Magazine”. He wrote: “Marijuana is the unknown factor under the narcotics. Nobody knows if he smokes it, whether he is a philosopher, a cheerful French, a senseless madman or a murderer. “

In the following years not only articles and novels were written, but also several films were made with a clear anti-cannabis message. “Reefer Madness” and “Marijuana”, with John Wayne in the lead, are the best known. The message of the one-dimensional and rather melodramatic plots was simple. The “spice of the devil” turns people into violent and sexually uninhibited samples.