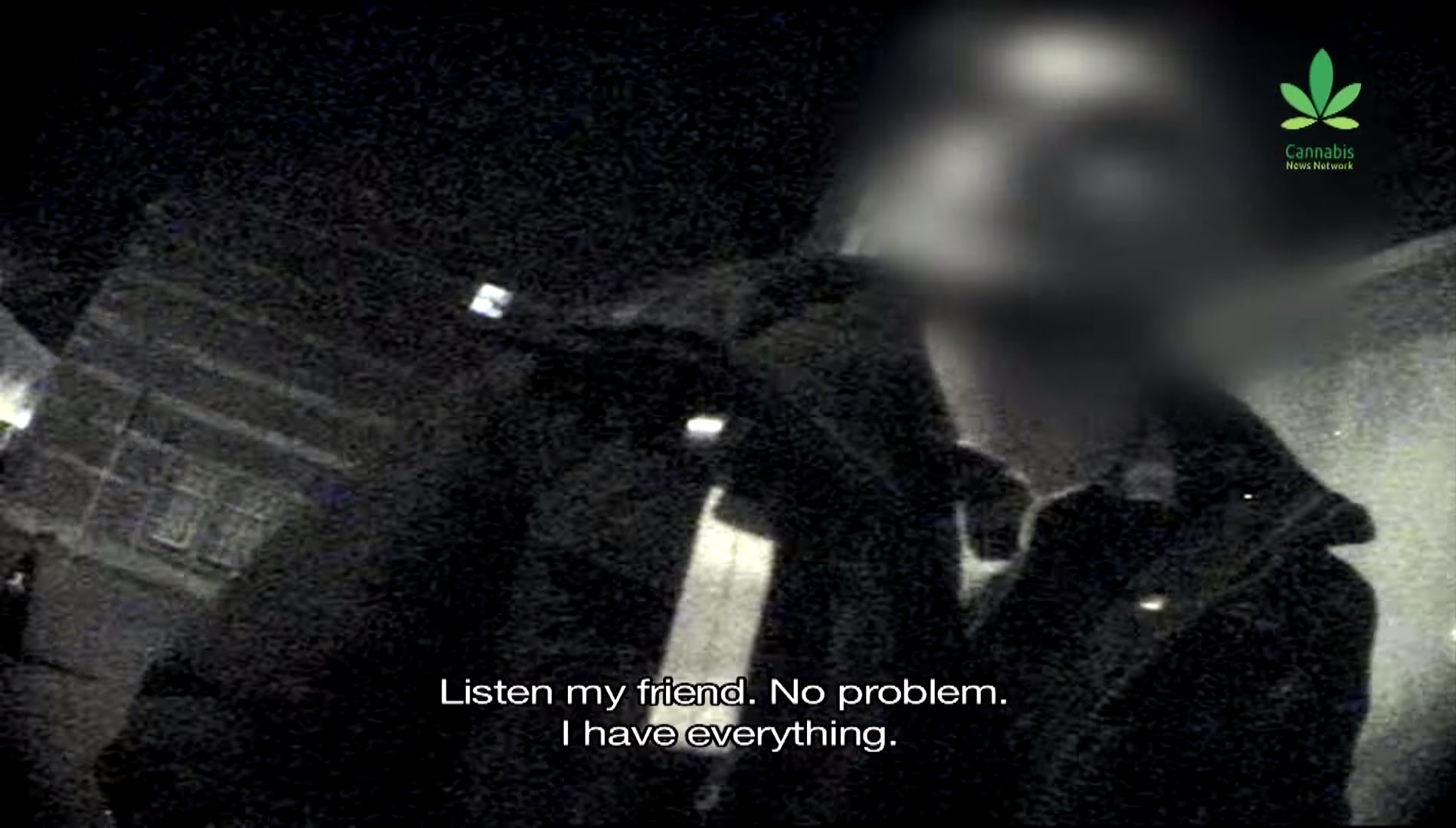 France and the medicinal use of cannabis

Cannabis Social Club, how does it work? 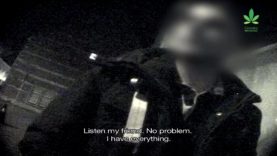 The Dutch drugs policy is undoubtedly failing! In the last 5 years, Dutch Justice Minister Ivo Opstelten has come up with several laws in order to stamp out the use of cannabis, and to reduce the nuisance of drug tourism in the southern provinces of the country.

But is his harsh policy successful? Did the millions of tax money spent successfully dispel drug tourists? Are the streets safer with 70% of the Dutch police force is used to fight against drugs? And is it more difficult to purchase weed now then it was before? Cannabis News Network went out on the streets with hidden cameras to find out.

We will share our findings with you in two parts. First up is our spectacular undercover operation to show the current situation on the streets of the Netherlands and France.

Next up is an extensive test of all the cannabis we purchased on the streets in order to get a better idea of the quality out there. The results are certain to surprise you!