HomeVideosBelgiumDid you know about Rembert Dodoens and The Cruydt Boeck? | Canna History HD
LIGHT
AUTO NEXT 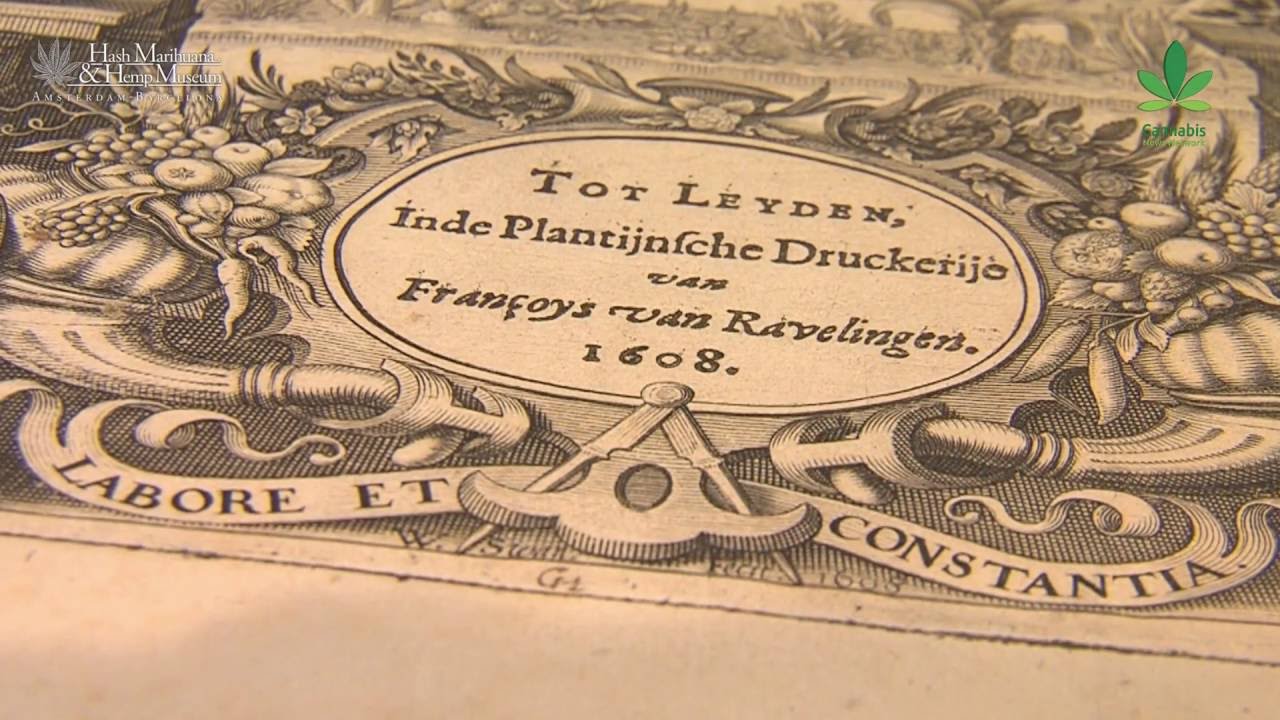 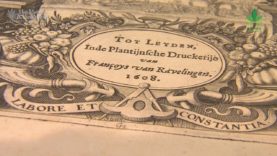 “What if, you would suffer from pleurisy, jaundice or the plague in the late Middle Ages? People were dependent on medical textbooks, alchemists and quacks. Medicines were found in the world around you. Nature as a source of existence.”

The cannabis plant has always been a part of the centuries-long medicinal tradition.

The Cruydt –Boeck, or herbal book, from the Flemish professor of medicine and botanist Rembert Dodoens, is the earliest reference to cannabis from a Dutch source. It was published in 1554.

Dodoens, who is also known by his Latinized name Rembertus Dodonaeus, lived from about 1517 to 1585. He began his career as a city physician but turned out to be an imperial physician in Vienna. He became a professor of medicine and treated the Greats.

Dodoens book contains a detailed description of the growth and development of the cannabis plant and its many medicinal and industrial applications that were known at that time.

It worked fine, in addition, to help you sleep, but, warns Dodoens, if you would take too much you would sleep too long and too deep. But even then the plant offered a solution: hemp-branches drove away bed bugs and fleas from your bedstead.