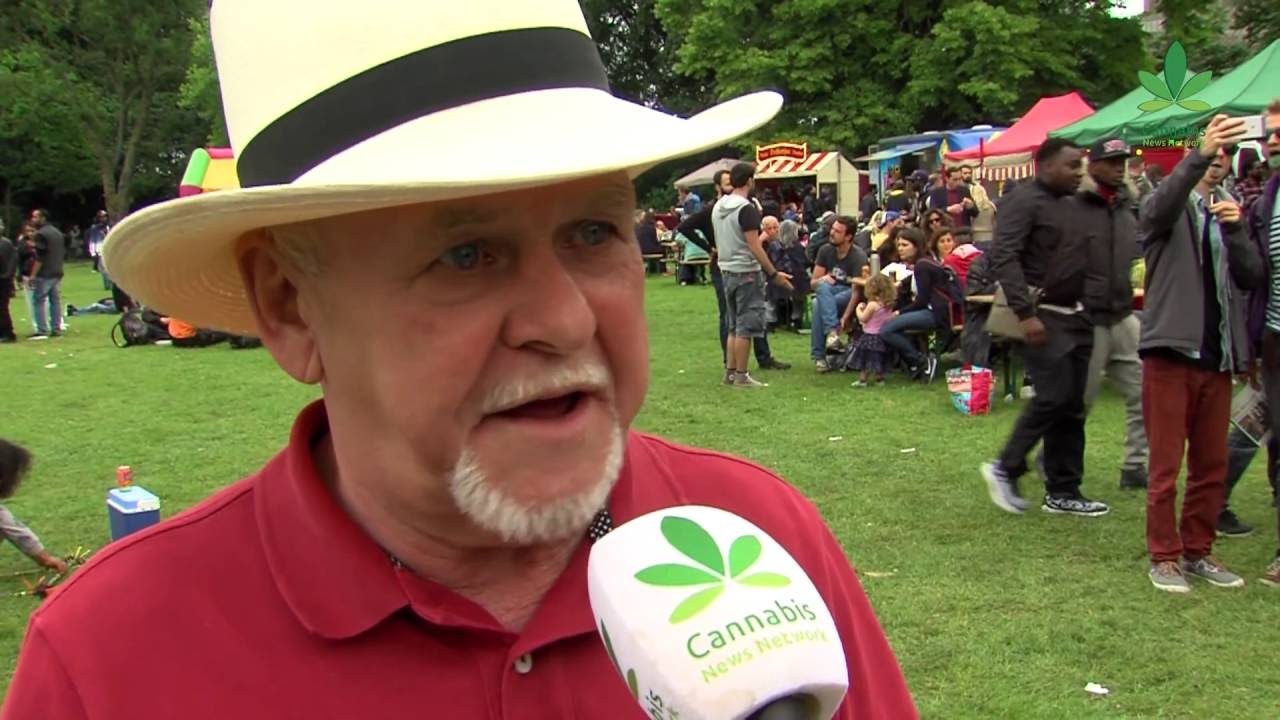 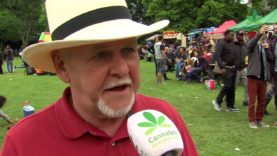 Rick Simpson, the godfather of cannabis oil, was a guest at the recent Cannabis Liberation Day (Cannabis Bevrijdingsdag) in Amsterdam.

The Canadian cannabis oil producer put the medicinal use of cannabis on the worldwide map with his documentary Run From the Cure on the Rick Simpson Oil (RSO) technique. He has treated many patients and even claims to be able to cure cancer with cannabis.

The 8th Cannabis Liberation Day celebrates the international cannabis culture and at the same time shows how much good this plant has to offer. In addition, Cannabis Liberation Day became the first cannabis event with a retired Prime Minister in attendance: Dries van Agt (CDA). 40 years ago, former Dutch Prime Minister Dries van Agt was the founding father of the tolerance policy in the Netherlands,

During the debate over the effect of Cannabis Oil, Rick Simpson and two Dutch medical cannabis experts and producers gave an explanation about the effect of the drug.