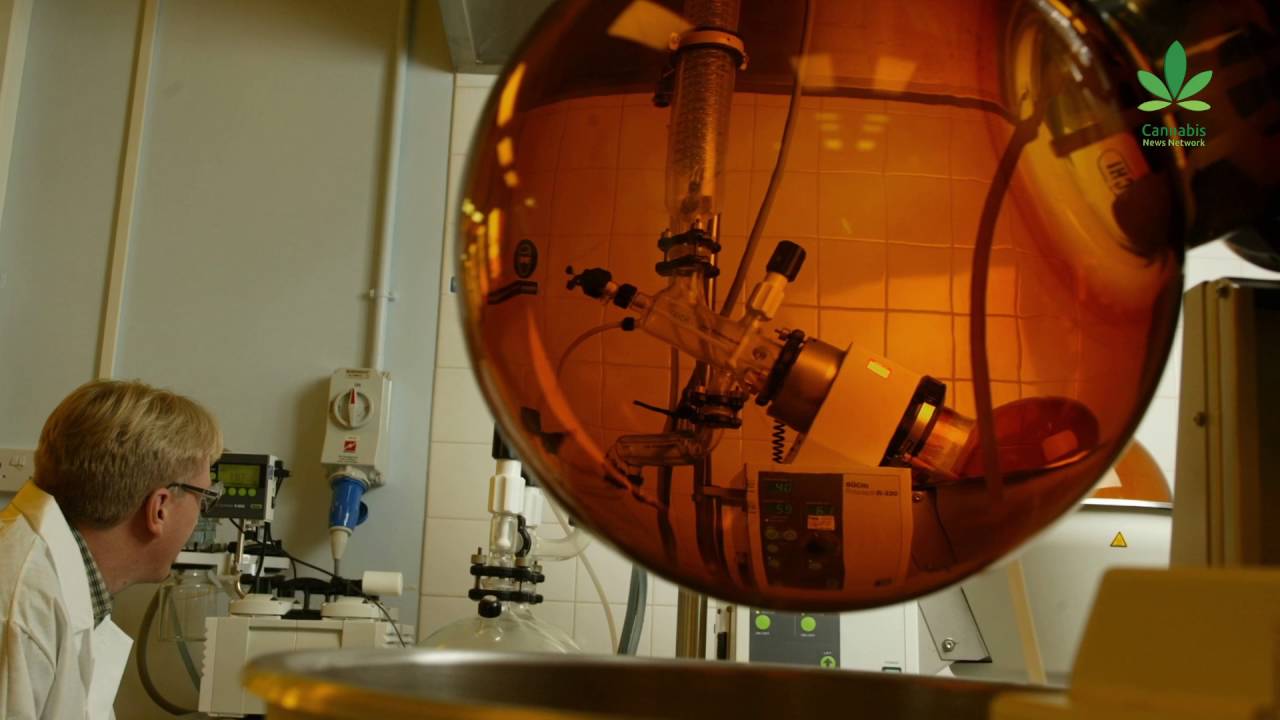 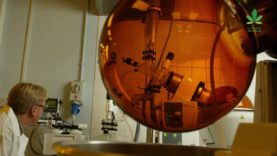 In this fourth installment of our Irish mini-series, we talk to Joel Stanley, one of the founders of Charlotte’s Web, who attended the Global Medical Cannabis Summit in Dublin last month. At the Dublin Hemp Museum in Ireland, he shares his story with us.

For those who don’t know Joel Stanley, he’s one part of the Stanley brothers, who gained attention by developing Charlotte’s Web: a high CBD strain with very low THC, named after Charlotte Figi. Charlotte suffers from Dravet Syndrome, a rare form of epilepsy.

Featured in a number of documentaries, including CNN’s ‘Weed: Dr Sanjay Gupta Reports’, they quickly became famous and their strain has since been in high demand.

Only very recently, news broke in the UK Cannabidiol (or CBD), will be scheduled as a medicine. Good news considering cannabis is illegal in the UK, classified for no medical benefits. Is this the first step towards reclassification and regulation of medicinal cannabis?

The removal of CBD retailers from the market will result in patients and consumers being forced to buy CBD from other sources, illegally or via prescription by corporations such as GW Pharmaceuticals.

We find out in this report, talking to Stanley and taking also a closer look at GW Pharmaceuticals and their monopoly on medicinal cannabis in Great Britain.