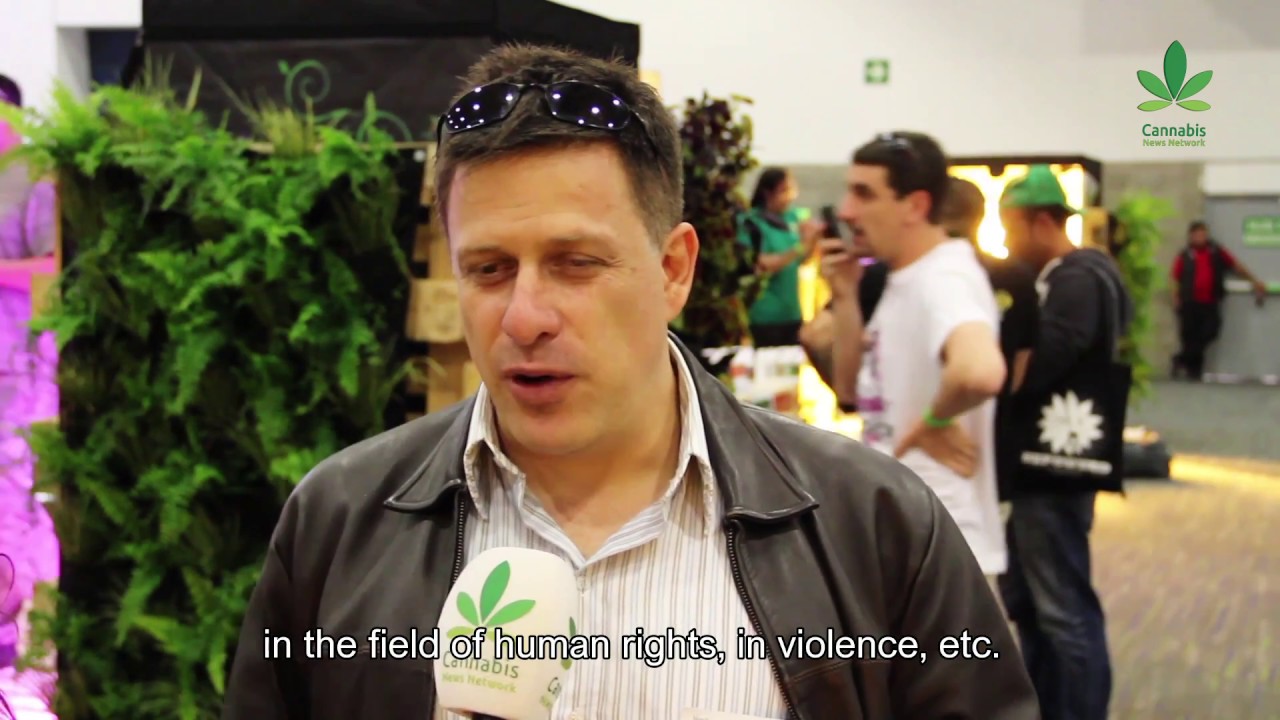 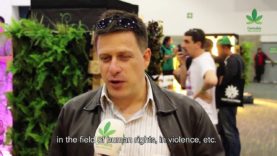 Mexico is one of the biggest producers of cannabis in Latin America. It is a clear example of the failures of prohibition and the war on drugs, with Mexico being one of the most violent countries in the world.

But now important steps towards legalization of cannabis are being made.

For the first time in history, ExpoWeed was held at the World Trade Center in Mexico City.