HomeVideosCannabis PolicyCriminalization of Cannabis: The Human Toll
LIGHT
AUTO NEXT 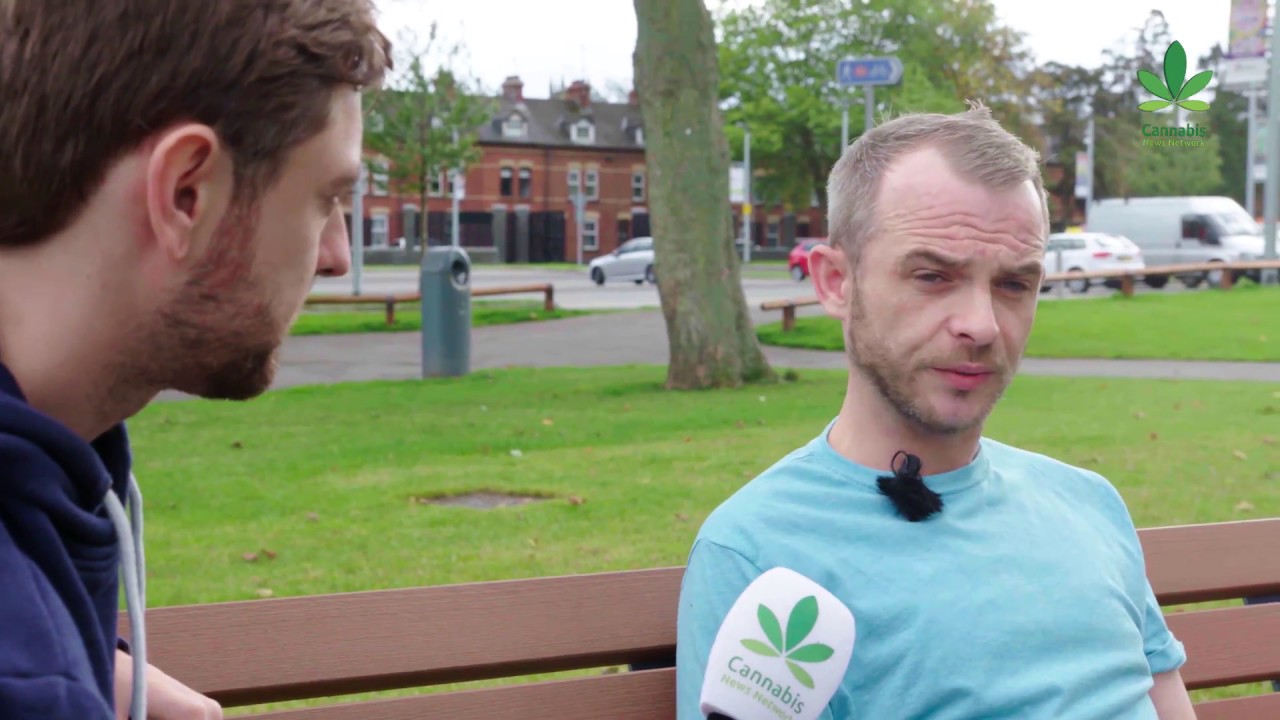 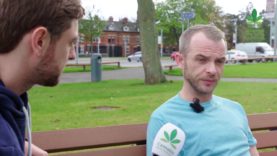 As long cannabis is still illegal to get access to, many people are hurt because of that illegality.

The international premiere of the documentary; “Grassroots: The Cannabis Revolution” was held in Dublin, Ireland. For three years film-maker Dale Beaumont-Brown followed his cousin Clark French, a young guy suffering from multiples scleroses.  The documentary was first shown in the Norwich (UK) where it immediately has won the Grand Jury Award for Best Documentary!

Clark is founder and director of the United Patients Alliance, a support and campaigning community for medicinal cannabis patients in Great Britain.

Their battle, to change the law and allow legal access to cannabis, has been heard. Recently in a major inquiry led by a group of MPs and peers has concluded that cannabis should be legalized for medical purposes.

In Dublin, Clark met Martin Kelly. He also uses cannabis for medicinal purposes to control his epilepsy. Martin is a member of CISTA, Cannabis Is Safer Than Alcohol. A political party in the United Kingdom proposing a new approach to drug reform.

Because of the poor quality on the illegal drug market, Martin felt something needed to be done. He became skilled in testing and producing the medicine, for himself and to help others.

In March 2015, Martin’s house was raided by twenty-four policeman. Now he faces 3 to 6 years of imprisonment. This means his 6 years old daughter will be taken away from him and being a single parent, he will lose control over her.

Martin’s trial is due on the 7th of November this year.