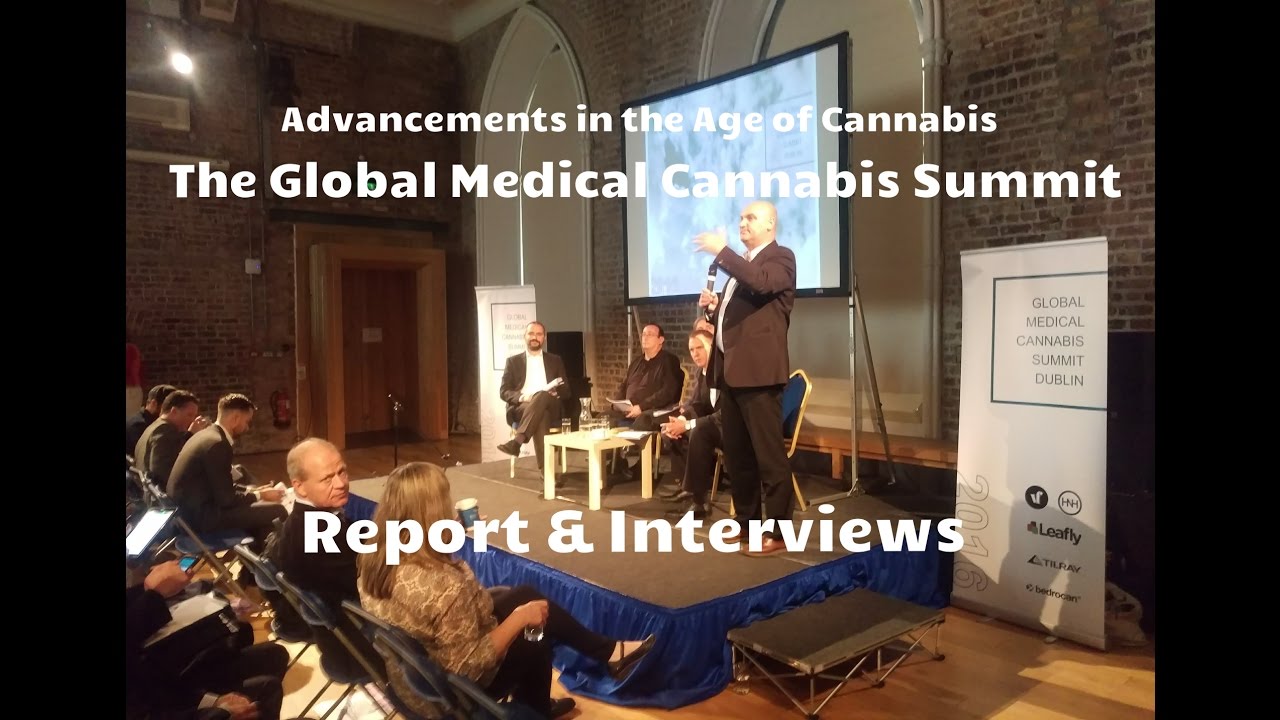 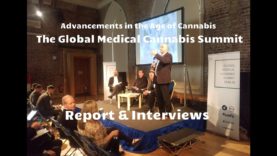 We are happy to present our latest installment on ‘Advancements in the Age of Cannabis’, a global medical cannabis summit in Dublin (September 2016).

The Cannabis News Network team took off to Dublin, Ireland, earlier this month to attend The Global Medical Cannabis Summit: Advancements in the Age of Cannabis. Surprising to say the least when you realize right now cannabis is an illegal drug in Ireland, the quality is often poor, prices are high and cannabis isn’t recognized as having any medical benefits.

Speakers included politicians, scientists, activists, and patient groups from around the globe.

In addition to showing an overview of the event, we also interviewed Tim Colbourne (Director of Policy at Open Reason), Tjalling Erkelens (Netherlands, CEO of Bedrocan), Dr. Arno Hazekamp (Independent cannabis-scientist from The Netherlands), Dr Ognjen Brborovic (Chairman of the Croatian Committee for Medicinal Cannabis), Dr. Ingo Michels (Head of the German Office of the Federal Drug Commission) and Charlo Greene (US activist).