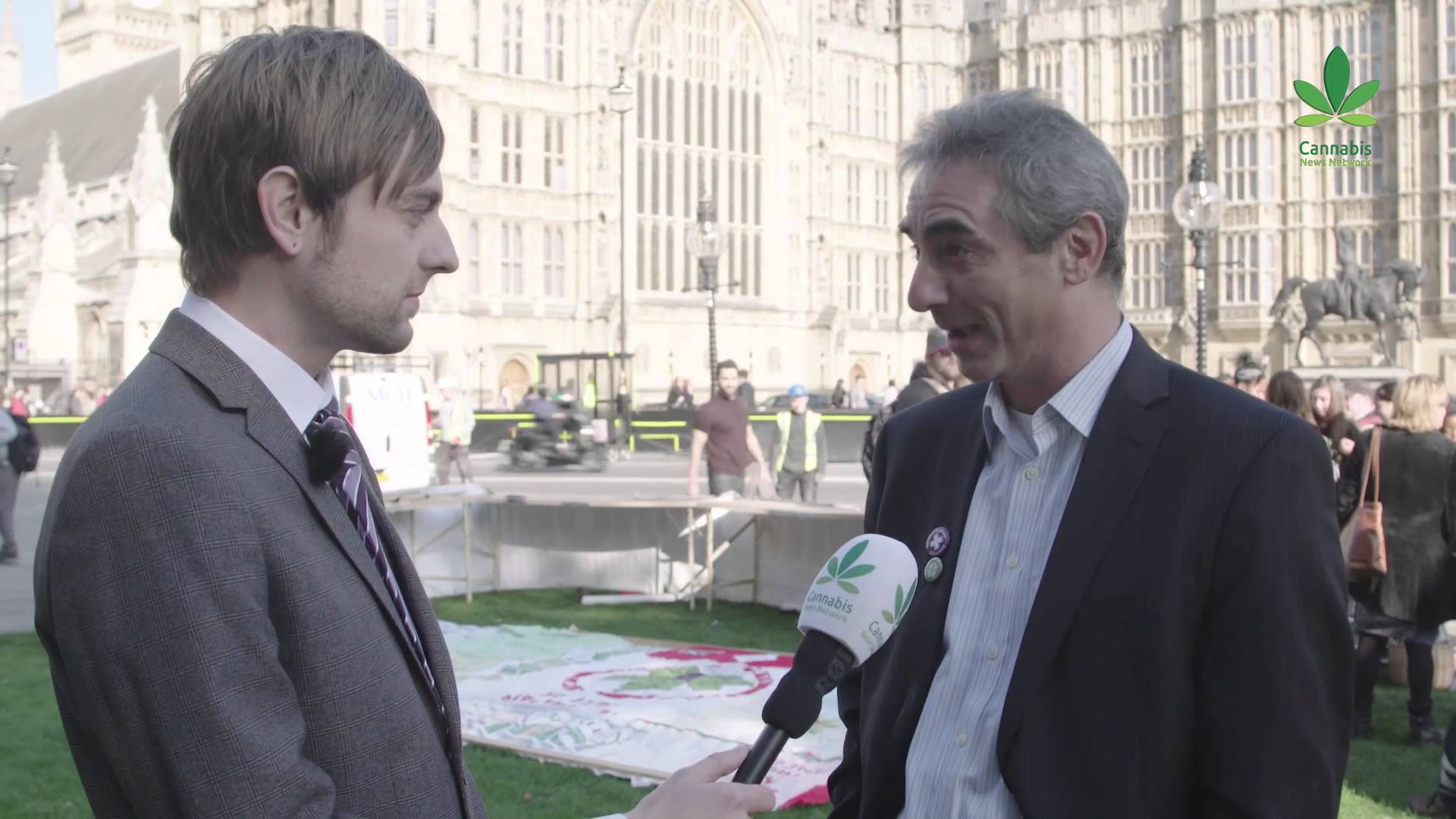 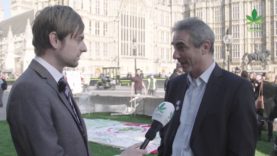 On Monday the 12th of October 2015, a historic debate on cannabis took place in British Parliament. Check out this report from Cannabis News Network, by Clark French.

For the first time in history, the British Parliament had to discuss whether Great Britain should legalize the production, sale, and use of cannabis. The initiative to debate this matter did not come from the Parliament itself.

They were more or less forced to comply after nearly a quarter million signatures were collected by means of an e-petitions system, that ironically enough is owned by the government.

Unfortunately, only 14 out of a potential 650 MPs took this democratic act seriously and attended the parliamentary debate.

Clark French, a medicinal cannabis patient from the UK and Director for the United Patients Alliance, made an exclusive report for Cannabis News Network.

The video also includes material collated for the feature-length documentary ‘GrassRoots: The Cannabis Revolution’ that will be released in 2016.

This news video contains several interviews, plus a very emotional speech from French about the insanity in criminalizing patients who are trying to improve their lives, or even cure themselves, with a natural medicine called cannabis.