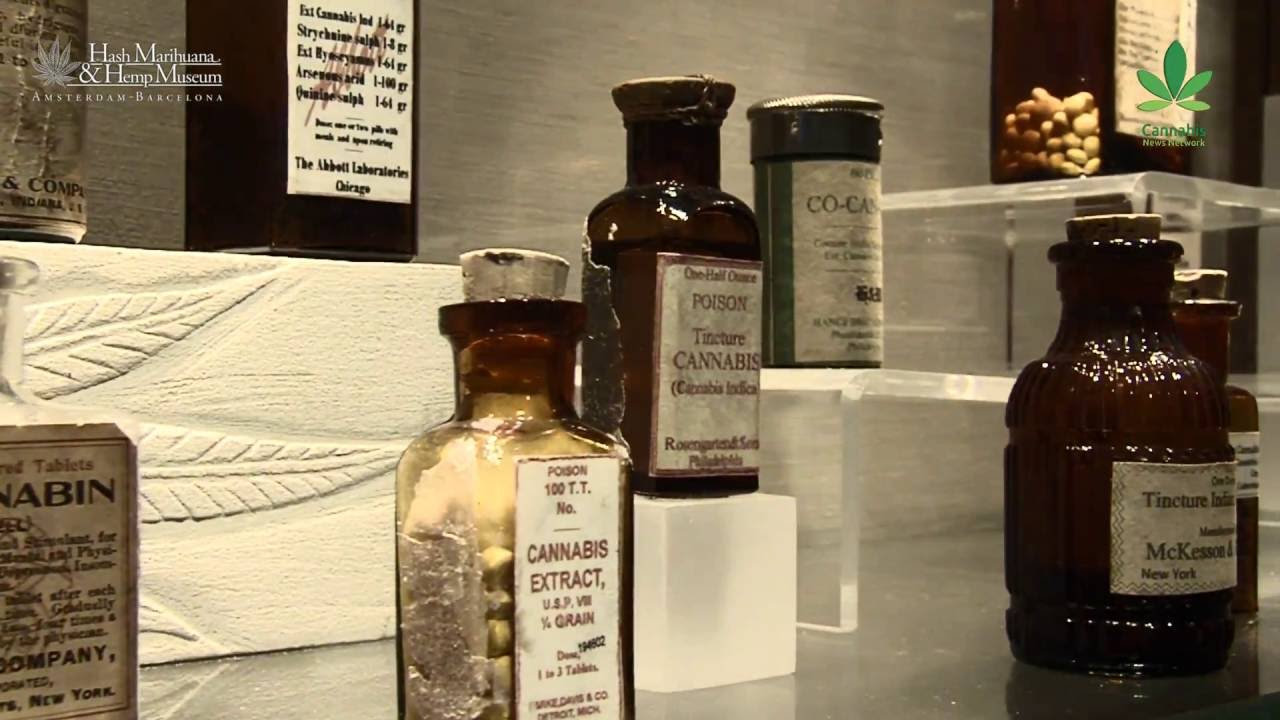 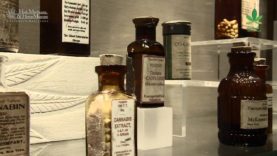 Cannabis News Network is launching a new series: Canna History. In cooperation with the Hash Marihuana & Hemp Museum, we are going to present multiple historical, entertaining, and need to know facts about cannabis and hemp.

Insomnia, migraines, asthma, menstrual problems, maternity pain, hysteria, erection problems, blisters or simply a dry cough. About a hundred and fifty years ago you needed to go to a pharmacy, and the most important ingredient in your medication was … cannabis.

Founder of this medical revolution was the Irish scientist, William O’Shaughnessy. In Calcutta (1833), he became fascinated by the ancient use of cannabis by Indian physicians.

William began experimenting with cannabis on mice and rabbits, but soon with rheumatoid arthritis patients. He discovered that many of his patients feel less pain, have more appetite and are more alive.

On his return to England, William took cannabis seeds and plants along for the botanical garden of London and to his fellow pharmacist Peter Squire. This bio-engineer on Oxford Street turned it into a form suitable for medical use. His cannabis extract was added to tinctures, alcohol-based liquids, combined with other opiates and herbal extracts.

After the appearance of the cannabis extract in the UK market, physicians began to prescribe prescriptions to young and old for a variety of ailments. Dr. John Reynolds, the personal physician of Queen Victoria, was one of the UK’s leading doctors who prescribed cannabis to their patients.

It was the golden age of medicinal cannabis in the Western world. After opiates, cannabis was the most commonly used ingredient in the drugs that were available in European and American pharmacies. Large pharmaceutical companies such as Eli Lilly and Parke Davis, now Pfizer, created their own cannabis medicines to market.

However, this came to an abrupt end when the Marijuana Tax Act was adopted in the United States in 1937. Cannabis was now forbidden and even listed as a poison.

The worldwide use, research and development into cannabis as a medicine came to a complete stop.