HomeBlogCannabis and the United Nations: Last Chance for Relevance?
LIGHT
AUTO NEXT 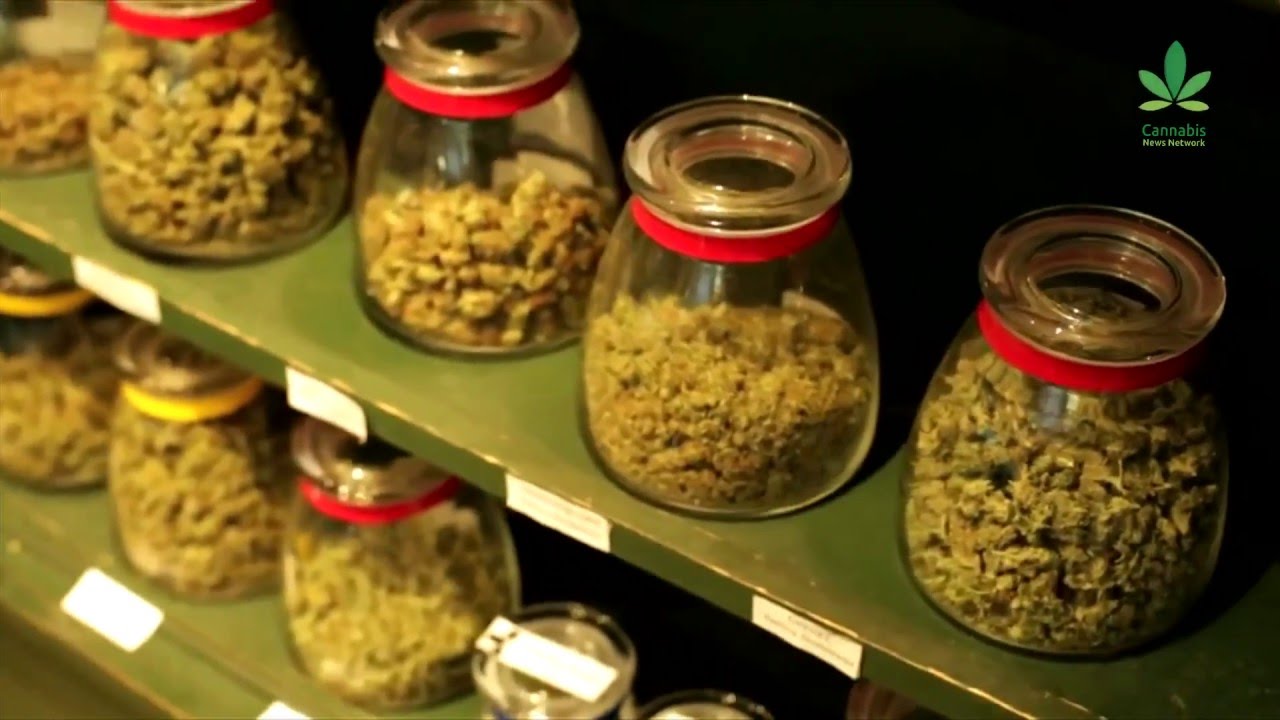 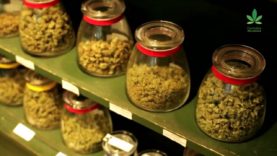 Once pushing for a Single Convention on Narcotic Drugs, nowadays the United States is the main violator of the 1961 treaty.

In April this year, in New York, the UN General Assembly Special Session on Drugs, UNGASS, is going to reevaluate this convention.

The results will make clear that, the international laws regarding cannabis, the United Nations is way behind despite a world-wide shift forwards.

So is change likely to come at the UNGASS 2016 in New York? For an answer, make sure to watch our latest report embedded above!