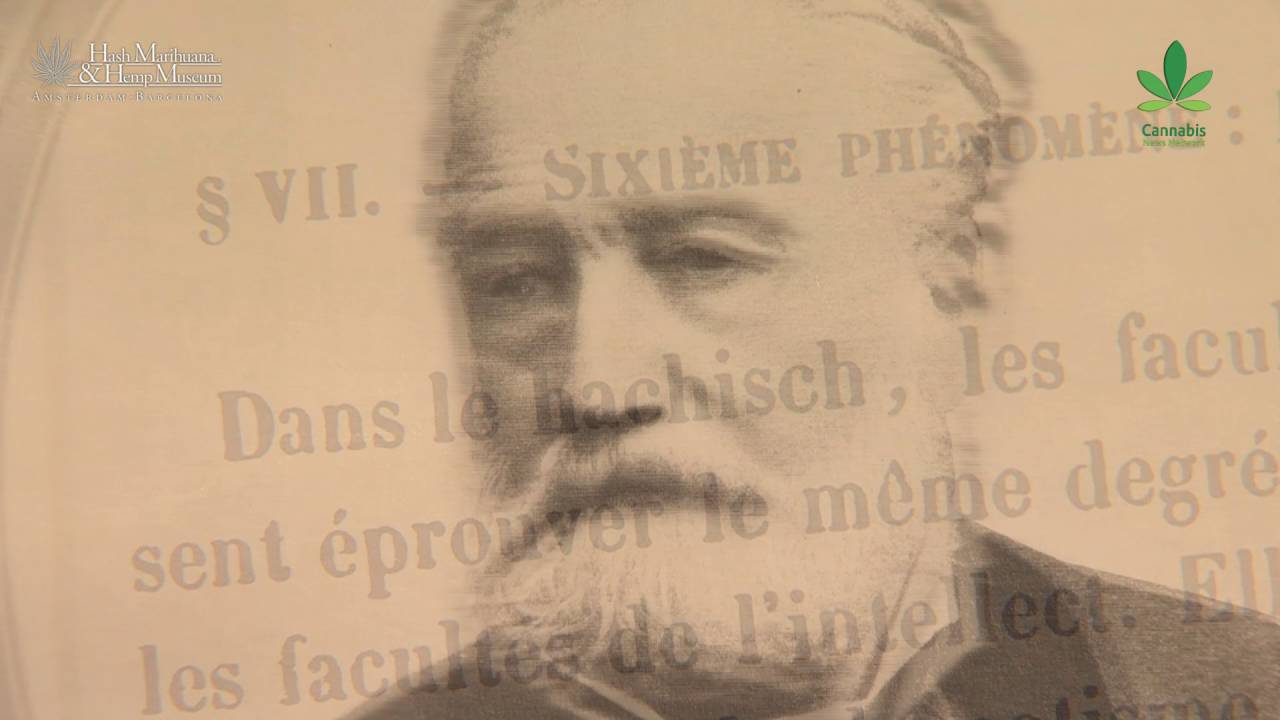 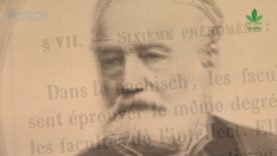 “When you return to this mundane sphere from your visionary world, you would seem to leave a Neapolitan spring for a Lapland winter — to quit paradise for earth — heaven for hell! Taste the hashish, guest of mine — taste the hashish.”

It is a passage from the novel; “The Count of Monte Cristo” by Alexandre Dumas. He describes the intoxication of being stoned.

After the failure of the French invasion of Egypt, many soldiers smuggled hashish back to France.

Psychiatrist Jacques-Joseph Moreau was intrigued by the effects of hashish on the functioning of the human brain. A small dose produced a sense of euphoria. At a slightly higher dose the sense of time became distorted. And with a little more hashish dreams flooded the brain. These dreams, Moreau felt, were the hallucinations of insanity.

In Paris, Moreau met writer Théophile Gautier. The intellectual elite of the French capital, fascinated by the tales of One Thousand and One Nights, were eager to experiment and be en-lighted by the use of hashish.

The two men decided to establish a hashish club. From 1844 to 1849 the Club des Hashishins met once a month at the Hotel Pimodan to experiment with hashish.

Moreau shared, as the drug dealer of the club at the beginning of the evening dawamesk, a mixture consisting; hashish, pistachio, cinnamon, cloves, nutmeg, orange juice, butter and sugar. When handing over Moreau stated: “This will be deducted from your share in Paradise.”

“When I left the group, I began to hear celestial voices and see divine paintings.” (Honoré de Balzac in “Letters to Madame Hanska” (1845)