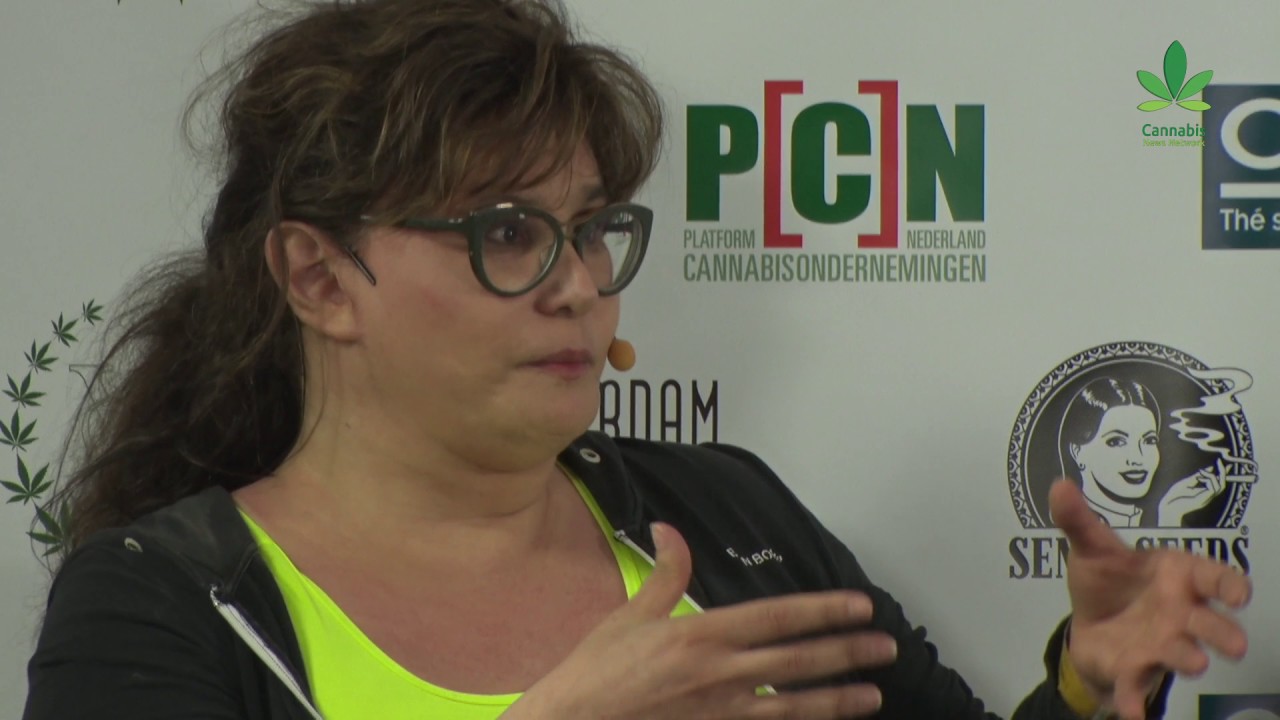 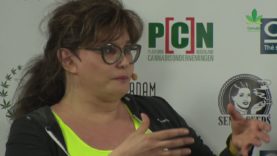 Founder and chairwoman of the first Dutch Cannabis Social Club, Tree of Life in Amsterdam, since 2014. The club tries to obtain an exemption from the Opium Law for cultivation at a central location, linked to scientific research.

President of Basque Cannabis Social Club Pannagh in Bilbao and one of the most respected leaders of the CSC movement. In 2015, several board members of Pannagh, including Martin, were sentenced to eight months suspended prison sentence and a fine of €250,000. Their appeal is still pending.

President of Cannabis Social Club Trekt Uw Plant Vzw. Hundreds of patients relied on the first Cannabis Social Club of the country Trekt Uw Plant. But after winning in court twice before, they’ve had to endure being tailed, their homes bugged, phones tapped and being GPS-traced for more than one year. This lead to a raid with excessive force by the Belgium Police, raiding 18 homes and making 3 arrests.

Two members, including Els, were finally released after 2 weeks imprisonment. The third was released later.