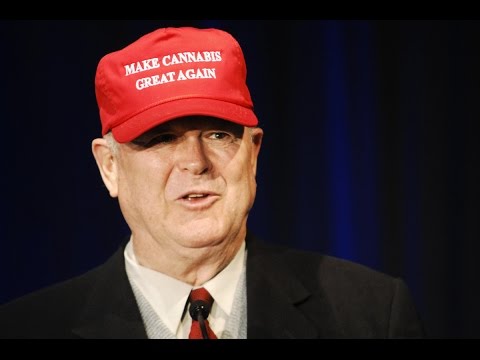 Clark French meets Norman Baker: “The truth is out there” | Cannabis News Network 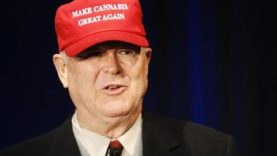 “The hippies out to make it rich. Must be the season of the witch” – Donovan

For the first time ever in Europe, the International Cannabis Business Conference (ICBC Berlin) was held in Berlin, Germany, this week. Politicians, legal advisers, scientists, businessmen and women all coming together in a professionalization and mainstreaming of the cannabis industry.

But one of the threats is the concern for the lack of variety if big companies are taking over and monopolizing the cultivation of cannabis seeds. The genetic variety of seeds is at the basis of the entire industry.

Recommended further viewing: ‘Do Not Resist‘ (2016), an urgent and powerful exploration into the militarization of American police forces.