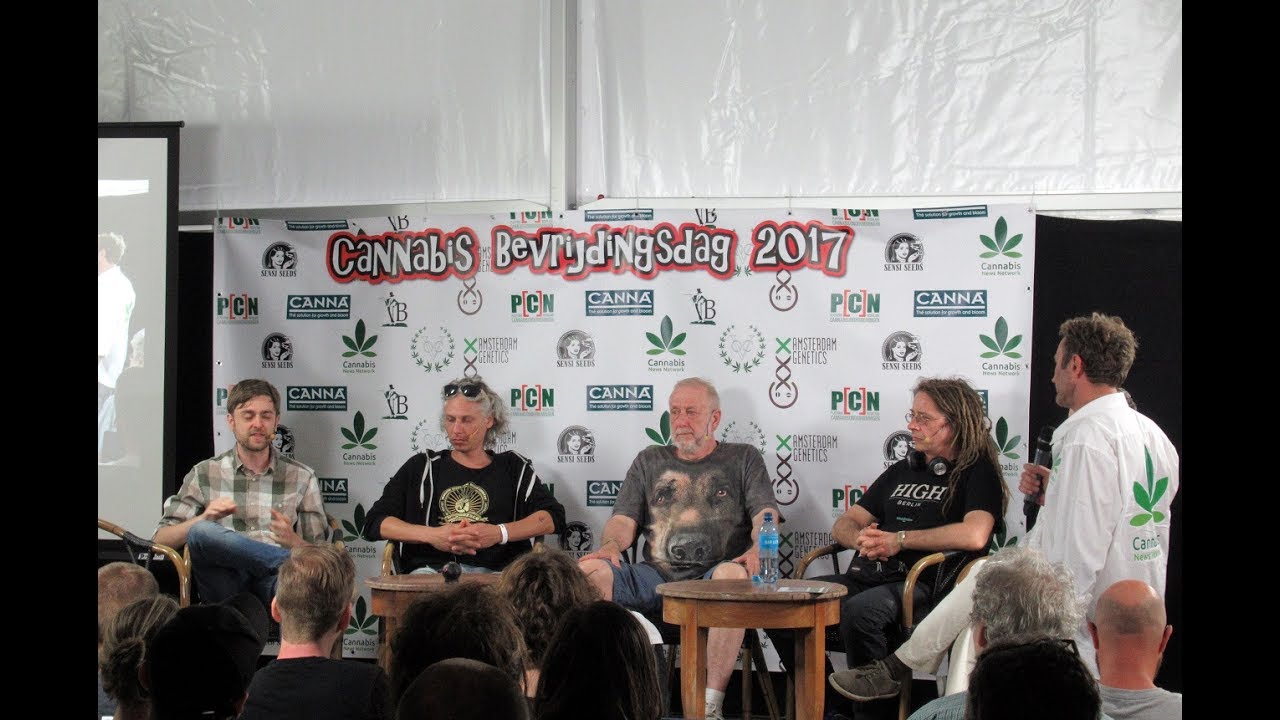 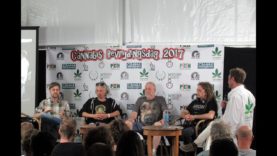 President of Legalizace.cz, the largest Czech organization for legalization of cannabis and editor in chief of the wonderful Legalizace magazine. In 2013, Robert was a candidate for the Pirate Party in the European Parliament elections.

The story of James Burton reads like a Hollywood script. A Vietnam veteran, who flees the war on drugs to become the main pioneer and first large-scale grower of medicinal cannabis in the Netherlands. After Bedrocan gained a monopoly on producing medical cannabis, Burton’s Stichting Insitute of Medical Marijuana (SIMM) went bankrupt.

One of Germany’s leading cannabis journalists. Micha was editor in chief of Hanf Journal between 2005 and 2013 and now works for various media. He is the host of Exzessiv.tv and Der Micha.

Former Wall Street Journal correspondent in the Czech Republic and currently Director of Business Development EMA at Tilray, one of the biggest players in the international legal cannabis industry.