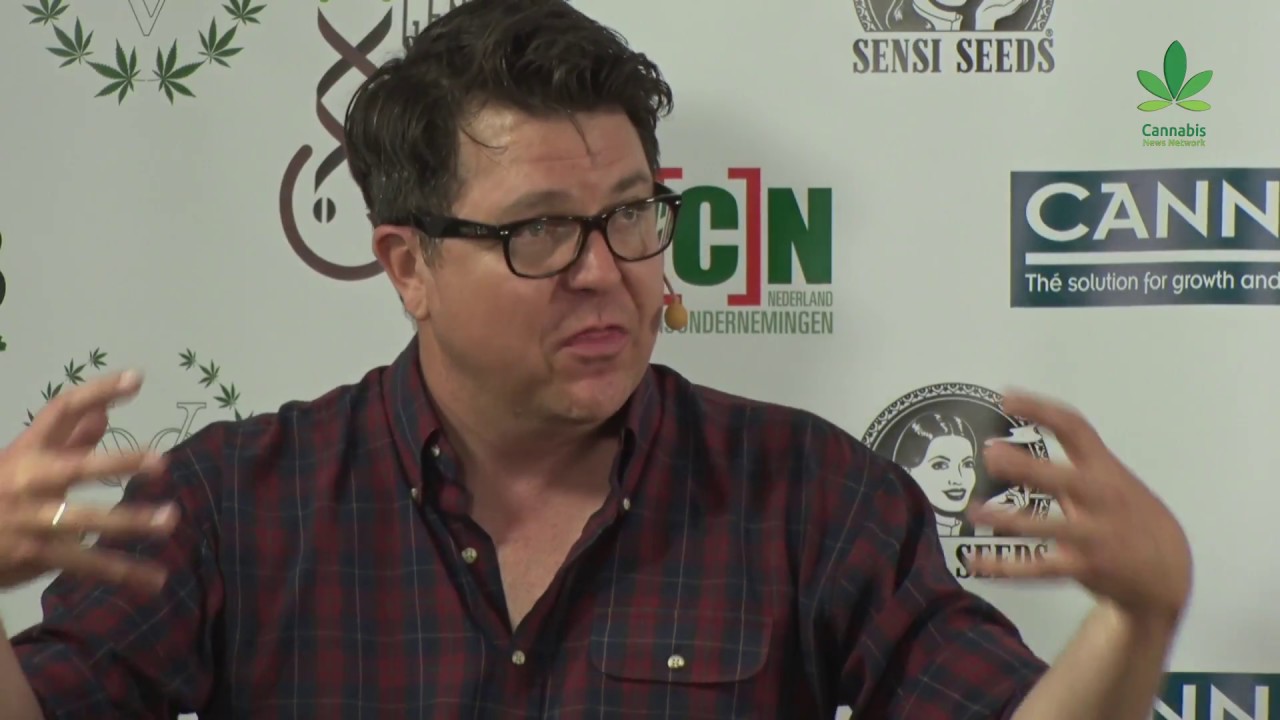 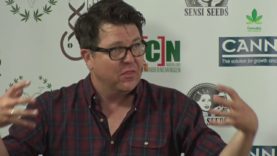 VICE called Ricardo Baca (USA) “the nation’s most prestigious cannabis editor” and Forbes counts him as “one of the seven most powerful people in cannabis”.

In 2013 Baca became the first cannabis editor of The Denver Post, Colorado’s leading newspaper. He developed The Cannabist website and starred in the documentary Rolling Papers, screened in the Cannabis University at Cannabis Liberation Day 2017.