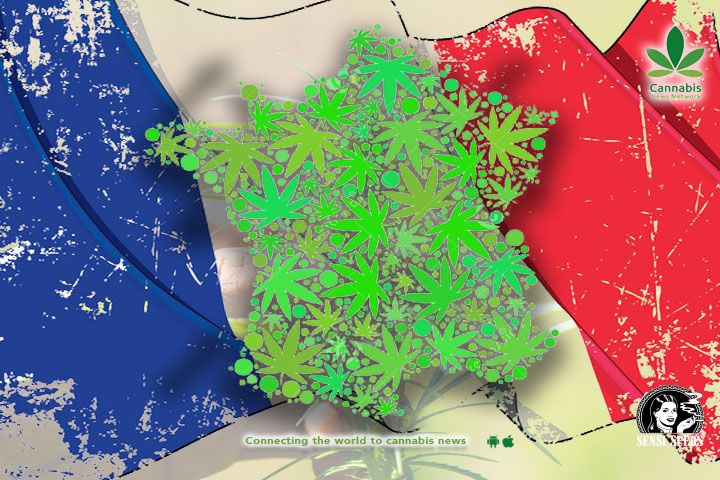 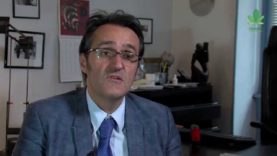 France is the number one European country for cannabis use. “The government should create a “public monopoly of cannabis production and distribution”, according to The Council of Economic Analysis. Cannabis could bring up to €2.8 billion per year and create up to 57,000 jobs. 70 public figures now calling for legalization.

A government-tasked commission has advised France to legalise cannabis to “take back control” of the black market, calling prohibition an abject “failure”.In potentially explosive conclusions, two experts for the economic analysis council, or CAE, an influential advisory body to the prime minister, urged the government to end a blanket ban of the recreational drug.In their report released on Thursday entitled “Cannabis: how to take back control”, the two CEA-mandated economists wrote: “The system of prohibition promised by France for the past 50 years has been a failure.”

State-controlled cannabis stores would be the best way to control drug trafficking and “restrict access” to younger would-be users, they argued. By their calculations, cannabis could bring up to €2.8 billion (£2.5bn) per year into state coffers and create up to 57,000 jobs.Part of the revenues could be channeled into “town and educational policies in sensitive urban areas”, the wrote.“It’s an issue that is evolving fast with lots of return on experience as all countries who legalise cannabis do so in different ways,” said Pierre -Yves Geoffard, one of the co-authors.

“The advantage of not being the first off the block is you can learn from others’ mistakes,” he said.

Hours later, some 70 public figures, including the number two of President Emmanuel Macron’s ruling LREM party, published a petition in Nouvel Obs magazine calling for legalisation in the name of “pragmatism”.Seven MPs from LREM also backed a proposed bill to legalise cannabis by creating a public monopoly on production and distribution of the drug. Government spokeswoman Sibeth Ndiaye said “(its) position is not go towards legalisation of cannabis”.

But Richard Ferrand, the parliamentary speaker from Mr Macron’s LREM party said the door was not closed to debate on the issue.While carefully controlled legalisation has the backing of MPs from several parties, public opinion is divided with the latest poll suggesting that 54 per cent were against.There is, however, wide support for its therapeutic use, which the French scientific committee CSST says would benefit up to a million patients.

On Wednesday, CSST advised the state to experiment legalising cannabis for purely therapeutic use over a two-year period starting in 2020. Parliament could rubber stamp the idea over the summer.Britain’s first medical cannabis clinic opened in Manchester in March after the use of cannabis-based treatments was legalised in the UK late last year. Recreational use remains illegal.The French government was forced to clamp down last year on coffee shops selling low-strength cannabis due to a legal loophole. French law allows the sale of the drug containing less than 0.2 per cent of THC (tetrahydrocannabinol), the main psychoactive ingredient.