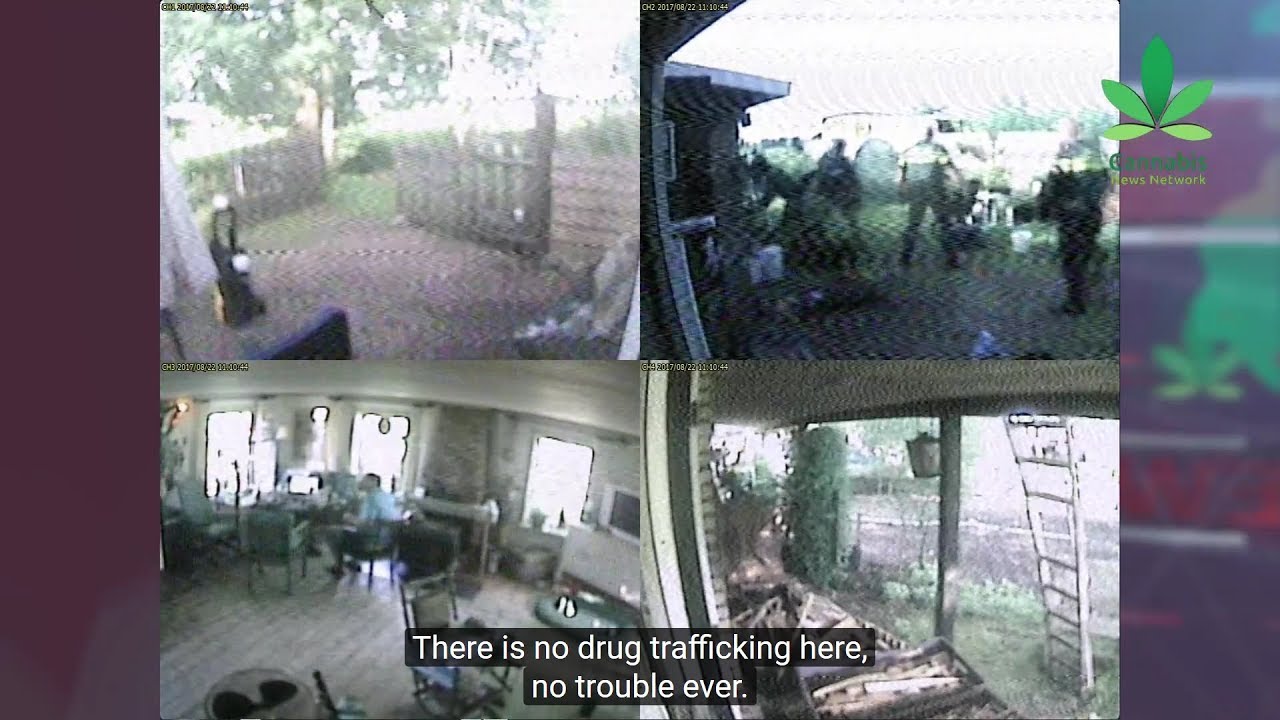 The Big Raid On Little Rohel

Debate: Fighting For Drug Peace Across The Globe | Cannabis University 2018

The Big Raid On Little Rohel

Tuesday, June 12 is not a great day for the Frisian couple Tabe Koopmans and Brigitte Boomsma. They had to move with their animals to a cowshed. Not voluntarily, of course, but because their municipality De Fryske Marren closed their rental house for 3 months because there were 45 cannabis plants + 120 back-up cuttings in the garden. This all happend after a disproportionate raid by a special police squad, 30 men, bulletproof vests. Tabe said earlier he would use his BEES to protect him and his animals.

They were not all for personal medical use, the couple also grew medical cannabis for others. Generous as they were, Tabe and Brigitte also let others put their plants in their garden. Not for sale and not for recreational use, for clarity.

But the Netherlands is a strange little country, so their home was locked up in the context of the dreaded Damocles policy. Because according to the municipality, they see it as commercial drug trafficking. ‘We only thought we were helping people. They have not even been here to see if there was any inconvenience’ says a bewildered Brigitte against Omroep Friesland. Litigation, up to the Council of State, was of no avail, the couple must move with their animals for at least 3 months out of their house.

Nevertheless, the medicinal cannabis growers from De Fryske Marren remain militant and still believe in the good cause. ‘We want to make a statement: it can’t go on like this any longer in the Netherlands, we did nothing wrong.’