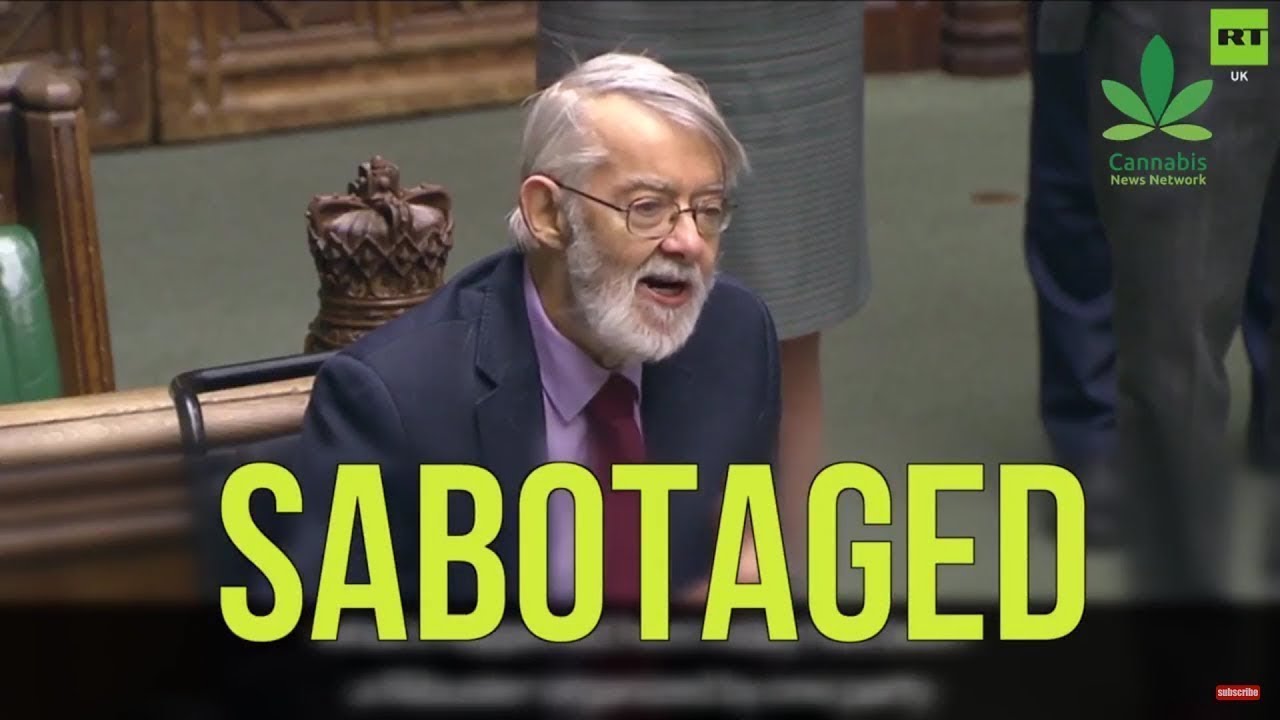 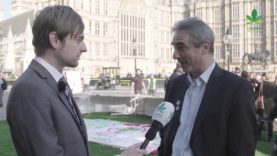 A new bill in the UK could give hope to millions of people suffering unnecessarily, allowing them to choose their medical path. But was sabotaged.

MP’s took so long to discuss other private members’ bills, they ran short of time to address the medicinal cannabis reform bill he brought forward.

Labour MP Paul Flynn was frustrated and furious. He is calling for an urgent review of cannabis law as sick people in the UK have no access to the Class B drug which could relieve their pain

Since the “war on drugs” was launched in the early 1970s millions of people with medical problems are being criminalized. Cannabis, for centuries lauded for its therapeutic benefits, was unjustly demonised, tossed in with the likes of heroin and cocaine, to be expunged from the reach of society. However, the war was lost long ago. It is estimated that the illegal global drug market is worth about $400bn a year. The figure represents the total failure of the policy and excludes the billions wasted fighting it.

The #ElizabethBriceBill as it has been called, has now been rescheduled (pun unintended) for July 6th 2018, which is only 4 months away and rather appropriately is also the late Elizabeth Brice’s birthday. 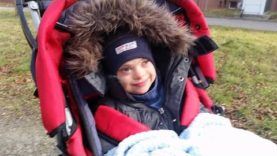 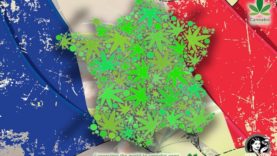 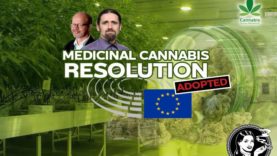 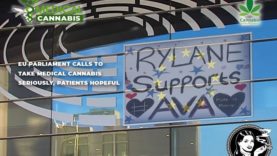