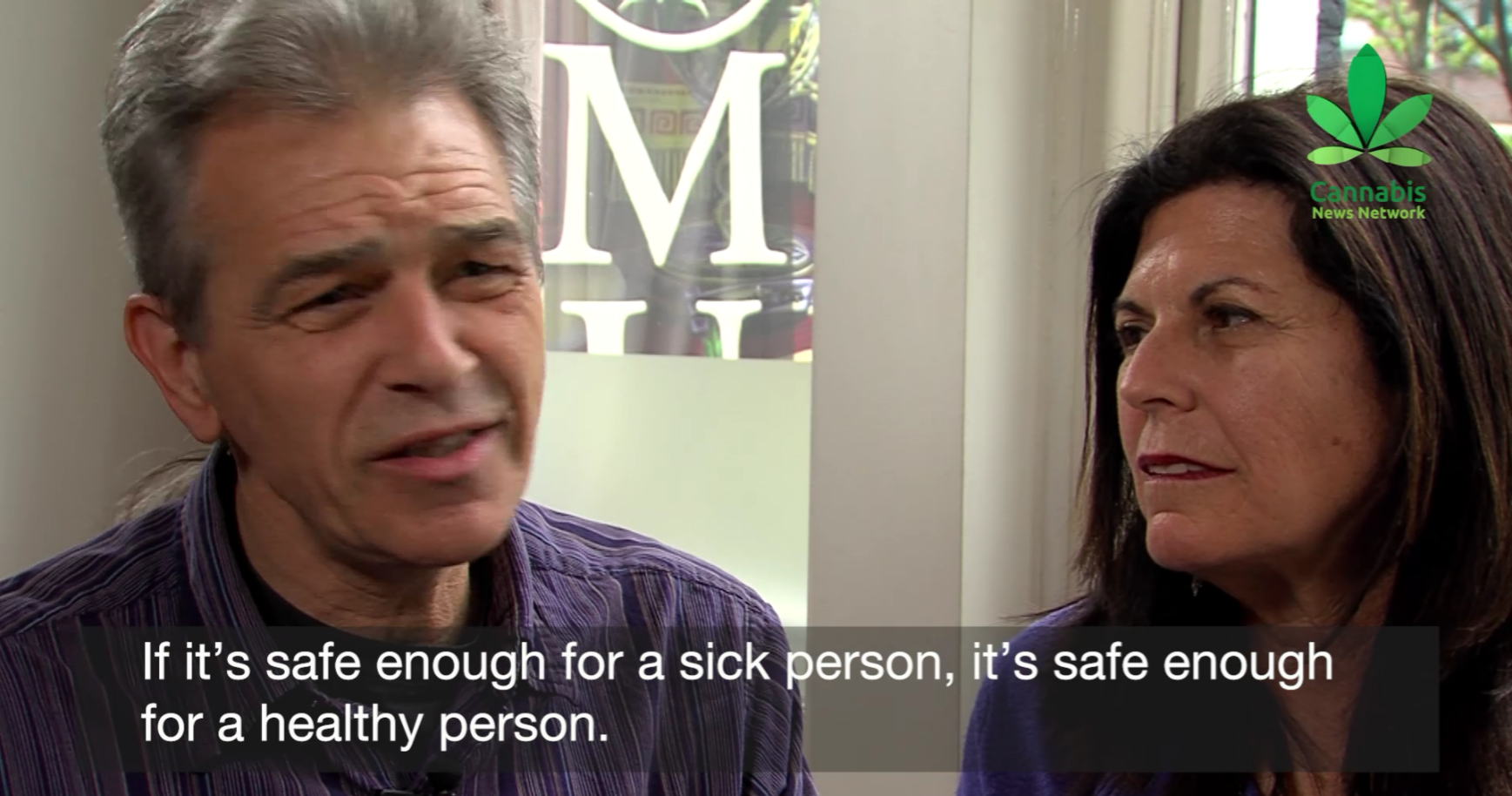 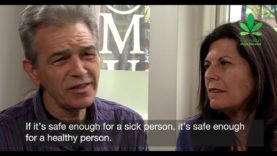 Chris Conrad and Mikki Norris are living legends in the battle for legal cannabis through their activism, journalism, vision and court-recognized expertise in cannabis cultivation and use. Cannabis News Network tells the story of Chris and Mikki in 6 episodes, published every Friday for 6 weeks. This is part 4: Medical vs Recreational.

This part details the struggle within activist circles between medical cannabis and cannabis for recreational use. And later, accessibility for joining a legal cannabis market like in California.

Chris and Mikki began their grassroots legalisation campaign in 1988 and championed last year’s successful California Prop. 64 campaign. Chris is the author of The Newbies Guide to Cannabis and the Industry, Hemp: Lifeline to the Future, and Hemp for Health. Mikki is co-author of Shattered Live: Portraits from America’s Drug War and Human Rights and the US Drug War.