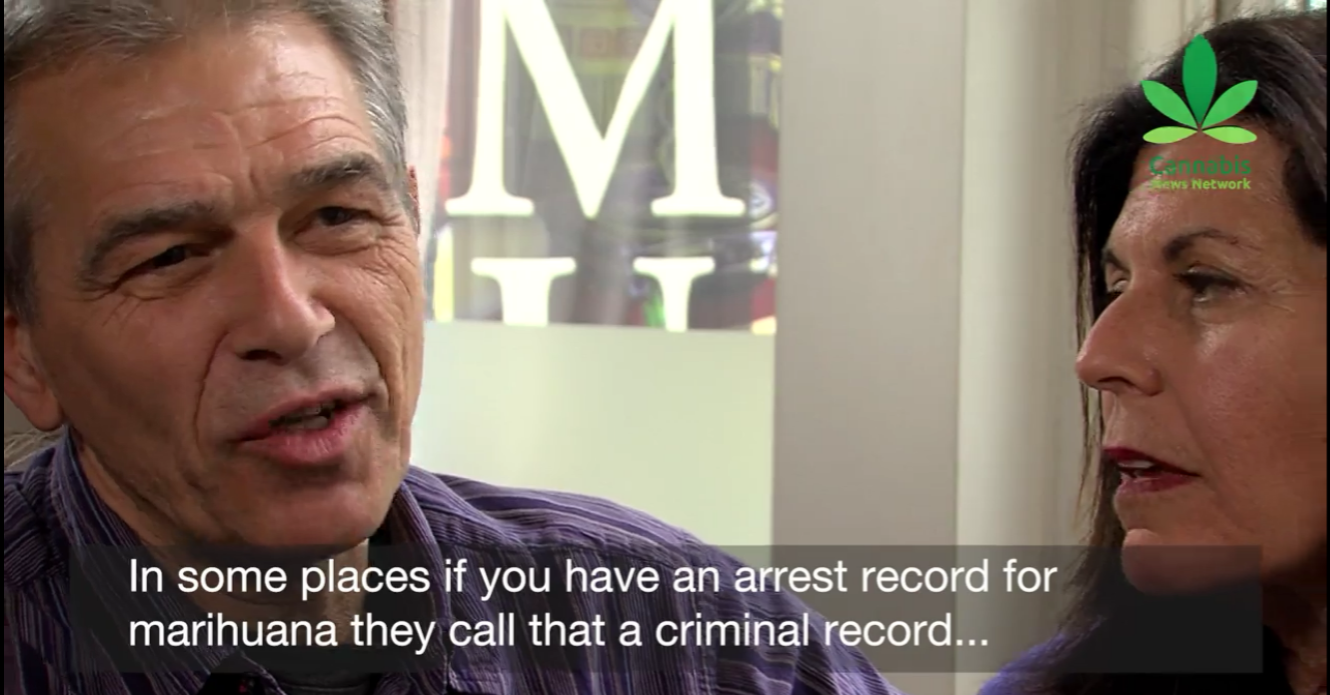 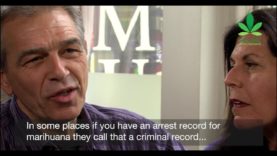 Chris Conrad and Mikki Norris are living legends in the battle for legal cannabis through their activism, journalism, vision and court-recognized expertise in cannabis cultivation and use. Cannabis News Network tells the story of Chris and Mikki in 6 episodes, published every Friday for 6 weeks. This is part 5: Prop 64, the Californian way.

‘In some places, if you have an arrest record for marihuana they call that a criminal record but in California, it’s a resume’ – Chris Conrad

This part goes further into the details of Prop 64, the legislation which legalized cannabis in California.