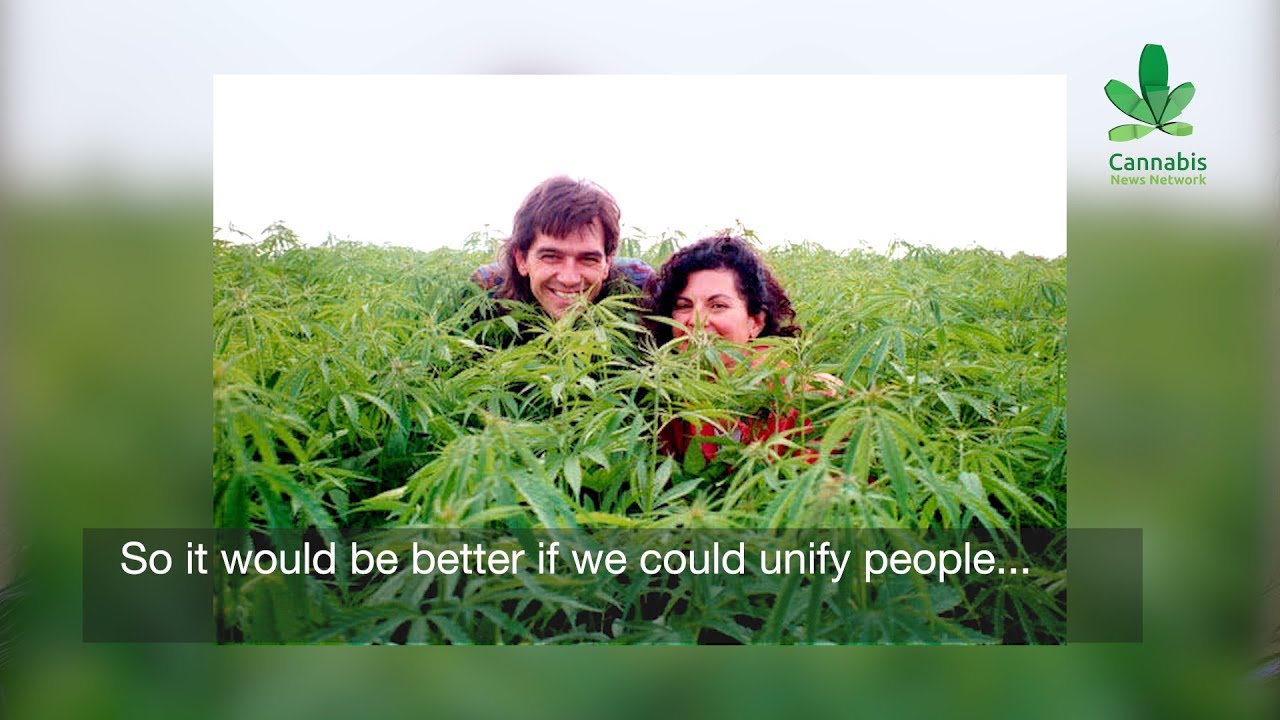 This is the final part of a 6 part historical series. Looking in the near future to the developments in the U.S.A. With president Donald Trump and Attorney General Jeff Sessions. What’s next?

They were curators of the Hash Marihuana & Hemp Museum of Amsterdam and publish The Leaf Online.