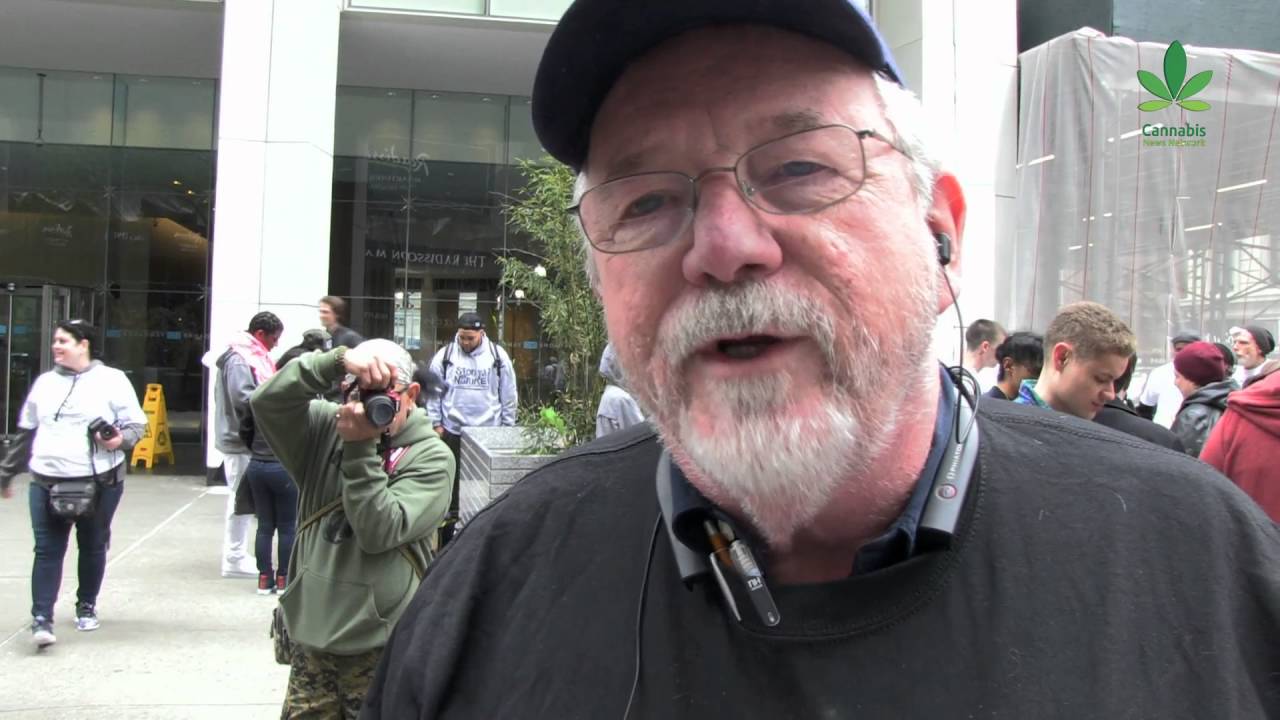 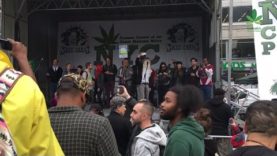 Cannabis News Network filmed during the 2016 edition of the NYC Cannabis Parade, which took place on the 7th of May in New York, United States. One of the interviews that touched us the most is this one, with LEAP co-founder Jack Cole.

“We need to make this drug legal, so we can stop sacrificing millions of our children on this altar of the drug war, arresting them for marijuana violations, doing everything we can do to destroy their lives. We want to help these young folks. And legalization is the way to go about it.” Cole said.

Founded on March 16, 2002, LEAP is a 501(c)3 nonprofit organization made up of current and former members of the law enforcement and criminal justice communities who are speaking out about the failures of our existing drug policies. Cole retired as a Detective Lieutenant after a 26-year career with the New Jersey State Police—fourteen in narcotics, mostly as an undercover officer.

Cole made clear it is still necessary to organize the event.

“Since 1970 [the start of the war on drugs, ed.] we have made over 50 million arrests for non-violent drug offences. Some countries don’t even have 50 million people!”, he says.

“We [LEAP] understand that today our law enforcement people spend so much time chasing a bunch of non-violent drug users that we no longer have time to solve or prevent major crimes: rape, robbery, murders. We want to get back to what we do best: protecting you from me and me from someone else. That should be the job of police in this country. Our job should never be to try to protect every adult being from themselves, by saying what they can put in their bodies.”

For more, make sure to watch the full interview above and if you like what you see, don’t forget to share.