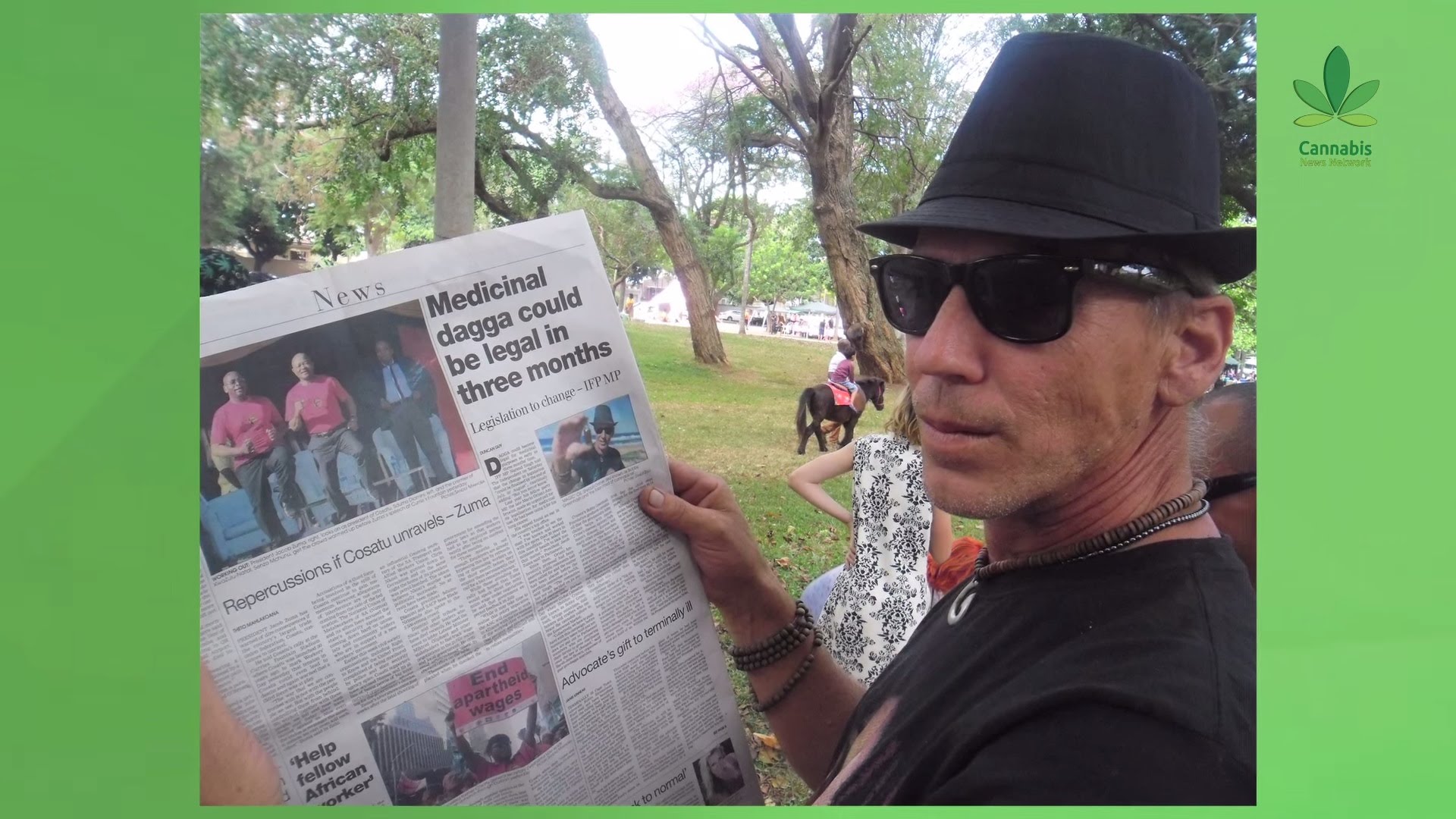 On October 6 2015 we reported on Sheldon Cramer, also known as Bobby Greenhash. After the police raided the house of this South African medicinal cannabis oil producer and activist while he wasn’t home, Cramer handed himself over to the police the Monday after. After a productive meeting in the police station he was told they won’t be prosecuting him, although the case will be submitted to the senior public prosecutor for a decision on whether or not to charge ‘the Robin Hood of Cannabis Oil’ later.

Click here for a background story in the Durban Sunday Tribune.

How to Germinate Marijuana Seeds