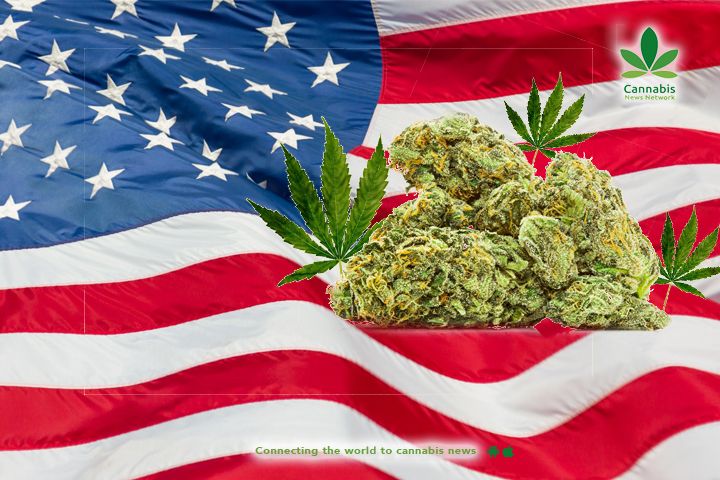 Michigan has approved the legalization of cannabis at midterms election, while Utah and Missouri legalized medical cannabis at midterms 2018. Michigan has become the 10th state to legalize cannabis, while conservative strongholds Utah and Missouri have legalized medical cannabis. And there’s more positive news following the midterms. First, we take a look at Michigan.

Michigan becomes the 10th state to approve cannabis at midterms

Proposal 1 passed by 58% approval, allowing adults aged 21 and older to possess up to 2.5 ounces of cannabis and grow up to twelve cannabis plants and/or possess up to ten ounces of cannabis (provided that any amount greater than 2.5 ounces is stored under lock and key). It also establishes a legal framework for licensing and regulating marijuana businesses in Michigan including cultivators and dispensaries. The initiative requires all cannabis and cannabis products to be tested for safety and includes strict tracking requirements. 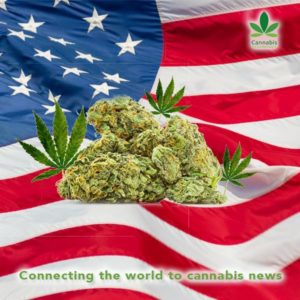 Taxes are coming in at 10% on marijuana products in addition to Michigan’s 6% sales tax. Proposal 1 will generate $738 million in tax revenue by 2023, according to the Michigan Senate Fiscal Agency. The revenue will be allocated to roads, schools, local governments, and PTSD research ($20 million each year for the first two years).

In addition to legalizing cannabis for adult use, the initiative also legalized the cultivation of industrial hemp.

Michigan legalized cannabis for medical reasons already back in 2008.

As expected, the very conservative state of Utah legalized cannabis for medicinal reasons, after opposition against the initiative basically diminished already before the elections. The new law is very strict however and would require qualified patients with physicians approval to get state-issued identification cards. They would be able to buy up to two ounces at a dispensary maximum per two weeks. Patients living further than 100 miles from a dispensary, would be allowed to grow up to six plants at home.

In Missouri, one of the three initiatives to legalize medical cannabis has passed with 66% of the votes in favor. The other two just fueled confusion surrounding medical cannabis in Missouri. Qualified patients with physicians approval (or their caregivers) will be able to grow up to six plants and purchase at least four ounces a month from dispensaries.

In addition, the Democrats now control the House, while Republicans remain their majority in the Senate. Generally, Democrats are more favorable towards cannabis reform. But to really make a nationwide impact, there will need to be more Republicans in favor as well. John Boehner (Ohio Republican, served as senator and House Speaker), recently tried to convince the public and his colleagues in an op-ed for the Washington Journal. Dana Rohrabacher (Republican, California) was voted out in favor of a Democrat, nevertheless, we got to interview him in Berlin at the ICBC, embedded below.

Only one day after the elections, news came in spoken out anti-cannabis Attorney General Jeff Sessions has resigned.

What this means for cannabis? Temporarly, Matthew Whitaker is taking over until Trump has found a replacement. Basically, it could go either way.

These 4 states are voting on cannabis at November 6 ballot