HomeBlogThese 4 states are voting on cannabis at November 6 ballot 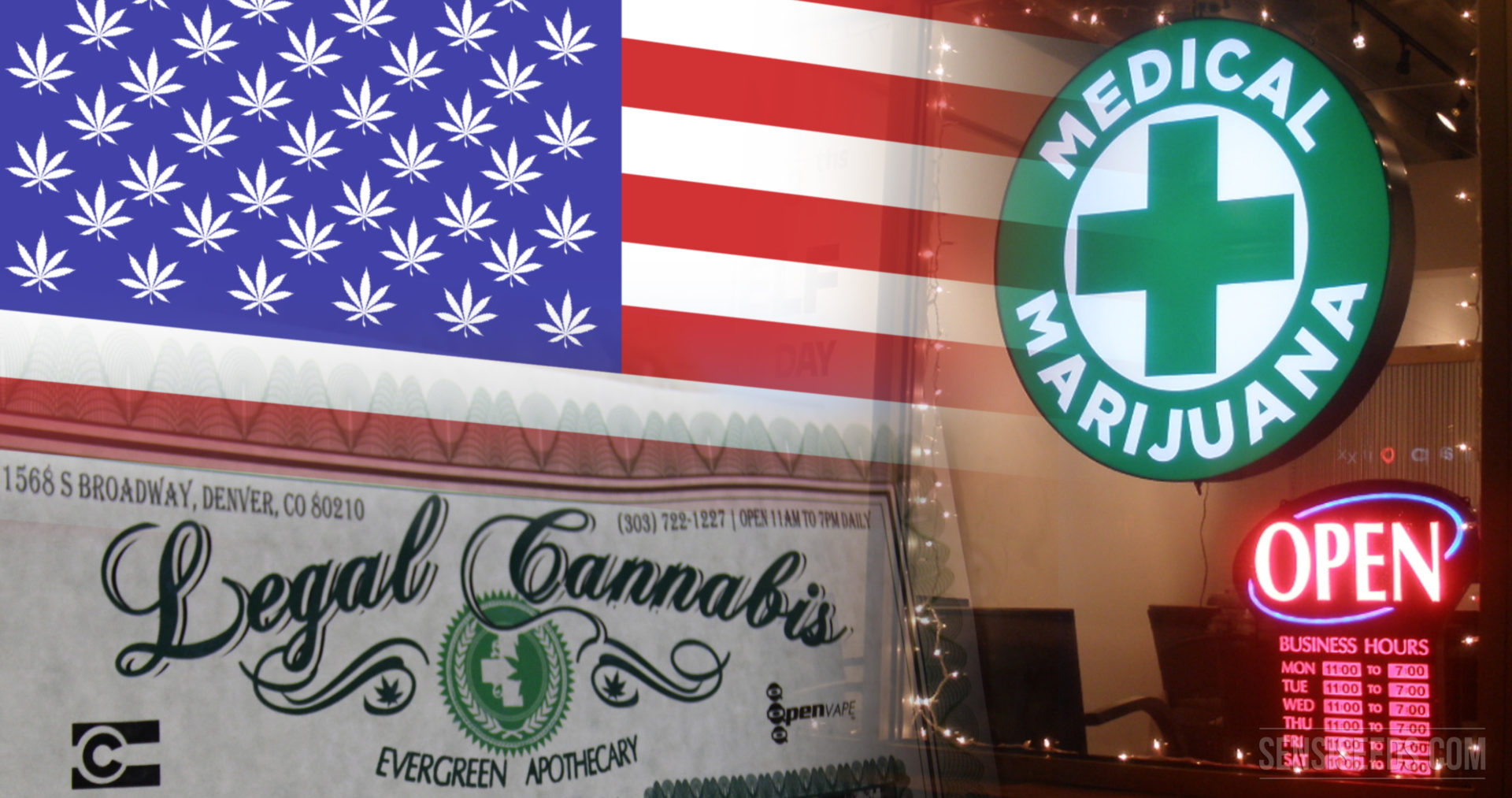 These 4 states are voting on cannabis at November 6 ballot

There could be over ten states with legal cannabis, after voting for cannabis at the November 6 ballot. Ever since cannabis activists found out having cannabis issues on the ballot can be successful, there has been a push every year (or two) to add medical or full legalization measures up on the ballot.

As such on November 6th, voters in North Dakota, Michigan, Utah and Missouri will be able to vote on cannabis measures.

Adult use of cannabis at November 6 ballot: North Dakota and Michigan

Of these four states, North Dakota and Michigan could be the tenth and eleventh state in the United States to legalize cannabis for adult use (or recreational, as some like to put it). And there’s quite a reason to believe they will.

Both North Dakota and Michigan already have legalized cannabis for medical reasons, of which Michigan already since 2008 (albeit updated in 2016) and North Dakota only very recently, since 2016. Both would include allowing homegrown cannabis. Up to twelve plants in Michigan, but here comes the shocker: North Dakota would not have a limit on how many plants someone can have at home. This could be seen as very liberal, or actually as very conservative. As in, not too many laws or regulations.

Chris Conrad and Mikki Norris interviewed about medical vs recreational earlier this year.

Medical use of cannabis at November 6 ballot: Utah and Missouri

Both Utah and Missouri are very conservative states, yet especially the Utah medical initiative seems likely to pass. However, it would be very strict. Only patients with a specific issue would be able to receive and grow cannabis.

Missouri is complicated, as it’s also a conservative state but what is more confusing: there are three medical cannabis measures up on the ballot. The differences are explained in this piece on Leafly.

Three more states have some kind of cannabis related measure up on the ballot, but these wouldn’t mean huge changes like legalization or medical use.

And the rest of the United States?

It could still go either way as Chris Conrad and Mikki Norris explain below. They are living legends in the battle for legal cannabis through their activism, journalism, vision and court-recognized expertise in cannabis cultivation and use who recently featured in a six part documentary series we made about them earlier this year.

And the rest of the world? Well, it certainly doesn’t seem likely the Netherlands will follow the Canadians as we’ve explained in this piece and video below.

Canada: Cannabis / Weed is legal! The Netherlands: War on drugs!