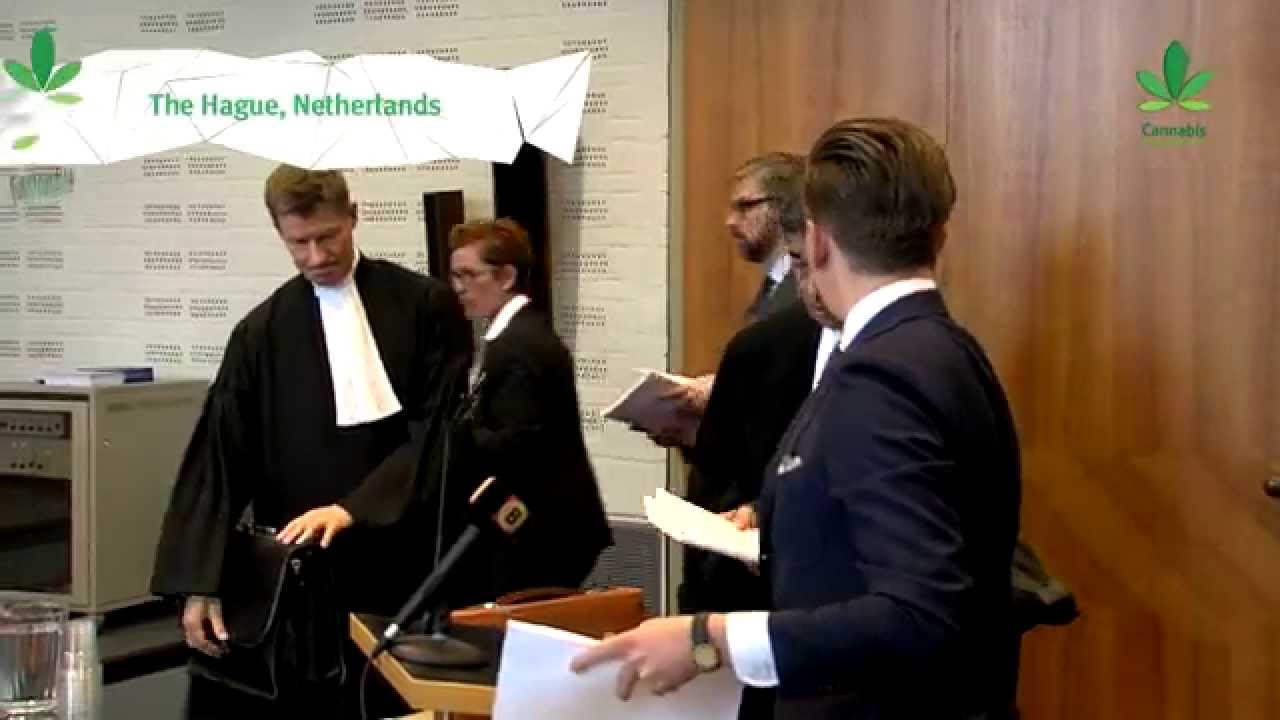 The Eliot Ness from Holland

At the court in The Hague this week, the testimony of witnesses in the case of the Tilburg’s coffeeshop pioneer Johan van Laarhoven begun. According to Steven Kompier of Cannabis News Network, who attended the hearings, the most important aspect has been left out in the mainstream media.

Johan van Laarhoven, one of the first coffeeshop entrepreneurs from the Netherlands and founder of The Grass Company in Thailand, was sentenced to 103 years in prison, of which he must sit out twenty. His Thai wife Tukta got 68 years, of which she must sit twelve. Yet Van Laarhoven, in Thailand, where he moved to in 2008, has never done something illegal and in the Netherlands, despite a mega-study for five years, has never been convicted. The Thai courts followed in the summer of 2014, following an explicit request from the Netherlands to prosecute him.

Monday was a policeman Ben Olde Engberink interrogated under oath. He worked in 2014 as a liaison officer at the Dutch Embassy in Bangkok. Wednesday was controversial prosecutor Lucas van Delft’s turn. He previously came under question this year because he had made death threats to himself. Both men stated that it had not been their intention that Van Laarhoven would be arrested and tried by the Thai authorities. And a lot of things they did not need to remember.

One of the journalists who followed the hearings closely was Steven Kompier of Cannabis News Network. About the interrogation of Lucas van Delft, he wrote the following report.

The Eliot Ness from Holland

Untouchable felt Lucas van Delft as a prosecutor. He got serious crime on his plate and was going on the attack. After a fake declaration and multiple failures in different processes, Wednesday he was himself in the court. As a witness in the case of Johan van Laarhoven.

Cold, arrogant and non-empathic he answered the questions of the judge and Johan van Laarhoven’s lawyers with a selective memory and a clear intent to attack Van Laarhoven.

The mainstream media were there. Marcel Haenen wrote the same day for the Dutch newspaper NRC, Omroep Brabant went live from The Hague to broadcast and explain the story, de Volkskrant followed the next day. What struck me?

The most important part has been missed out by everyone. Delft knew that all cases against Van Laarhoven were suspended at the time the request for assistance was sent from the Netherlands to Thailand.

Through deliberately omitting the impression, Thailand figured they had a convicted drug lord on their hands who ‘hadn’t dealt drugs yet’. This resulted in the Thai starting their own investigation. Result: 103 years in a Thai prison.

And contrary to what journalists write, Van Delft is still a prosecutor. He will, just like former Chief Officer Charles van der Voort, again continue his career within Public Prosecution. Charles van der Voort was made inactive by Minister Sorgdrager after the shoddy ‘ballpoint murder’ and failure in the infamous CoPA case.

For more about the case against Johan van Laarhoven, make sure to check out our two past reports on the case, embedded above and below.

And make sure to check out the website Justice for Johan.