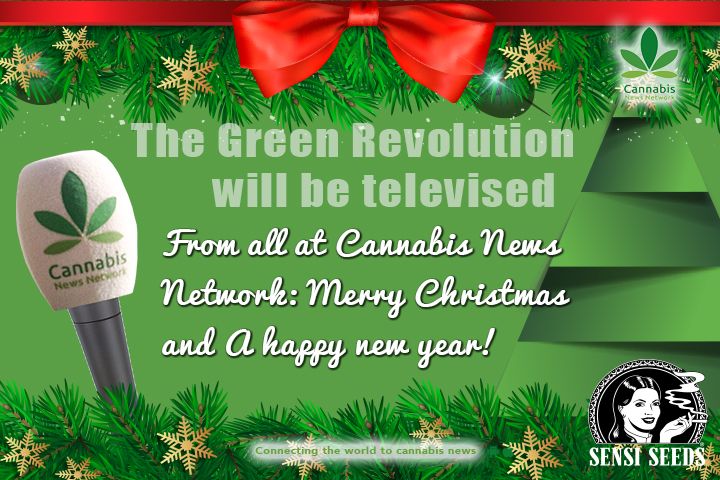 The green revolution is happening and it is televised. Cannabis News Network bringing news first, broadcasting main events sifting out essential developments. Mainstream media, naturally, are always lagging behind. We showed the game changing benefits of hemp and followed international politics, from the “Trial of the Plant” in South Africa, to the story of indigenous peoples in Colombia.

Battles for justice, dignity and fair economics. Reality today shows common sense is winning. Hemp is totally legal in the United States. Luxembourg announced to legalize cannabis like Canada and Uruguay already did earlier. The use and production of medicinal cannabis is booming worldwide. A green revolution worldwide is firmly in the make.

But all is not well…

Let me put forward two questions to you. I picked them up while attending a most farcical though impressive United Nations in Vienna the other day in December.  If you can answer them you are wise among human beings.

“What happens when a movement becomes an industry?” (Bob Hoban) and “How does the plant look upon us?” (Jonathan Newman). I would like to thank Sensi Seeds, Ben Dronkers, his family and all who made Cannabis News Network for what it is.

Happy holidays and looking forward to a great new year!