HomeVideosCannabis PolicyCannabis Movement in Spain will not be gagged!
LIGHT
AUTO NEXT 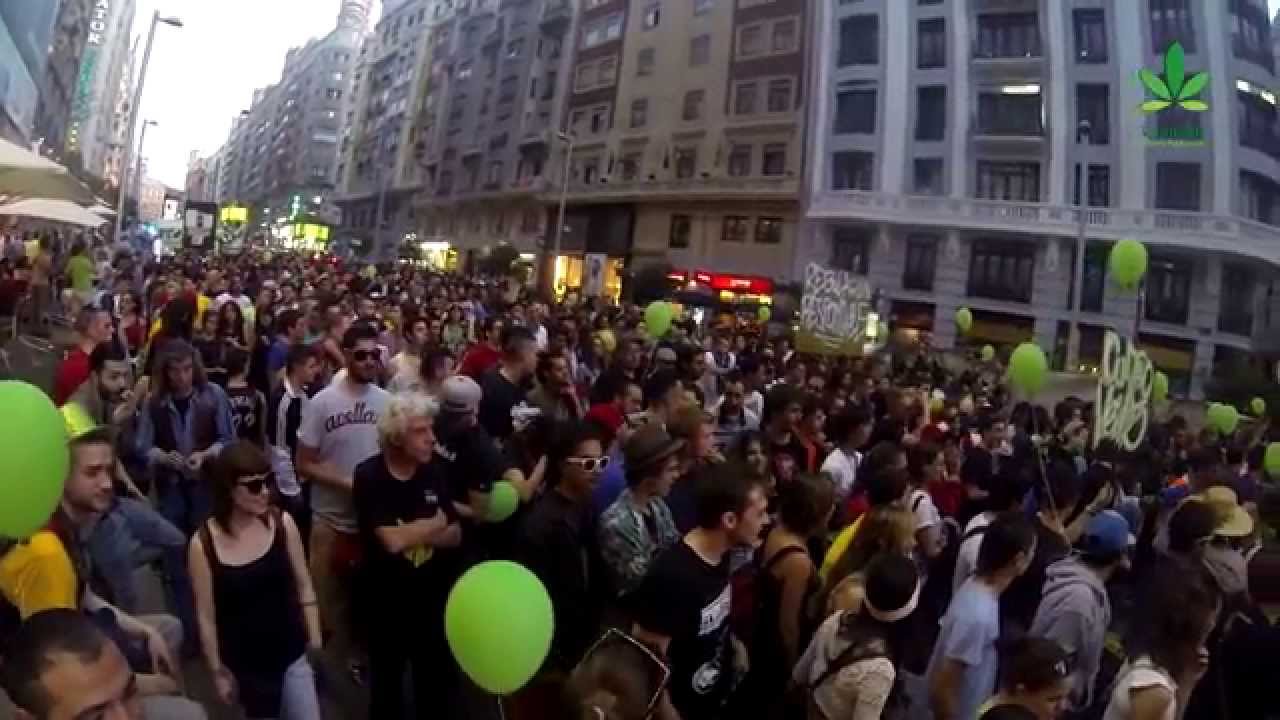 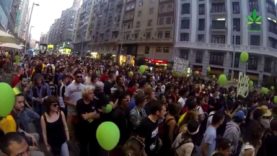 Spain is one of the most leading countries in Europa in terms of cannabis decriminalization. The country is also the inventor of and leader in the so-called Cannabis Social Clubs. But lately, the Spanish government seems to be determined to bring an end to this revolutionary process. Check out this Cannabis News Network video from our team in Spain.

In Spain, cannabis is the most commonly used illegal drug. The Spanish Penal Code prohibits its sale but not the personal consumption in private places. Each autonomous community may schedule their way to cannabis legislation.

But the law known as ‘Gag Rule’ of the Central Government threatens to toughen sanctions for holders and consumers of cannabis in public spaces, eliminating the possibility to replace it for a rehab treatment. They also want to increase fines from 1,000 to 30,000 euros. A huge nonsense at a time of global changes in drug policy.

The cannabis movement went out on the streets to demand their rights, with the complaint that despite the progress made so far, a common legal model has not yet been agreed upon, to which everyone agrees. The constant contradictions are also highlighted.

It looks as if the Spanish civil society is moving forward while its Government is putting spokes in the wheels. In Barcelona, as well as in Madrid, Valencia and many other cities in Spain, this is already apparent, from the results of the recent regional elections. This autumn, general elections will be held and the future of cannabis in Spain will be dependent on its outcome.

The Cannabis News Network team in Spain went to Madrid to report on the ‘Gag Rule’. 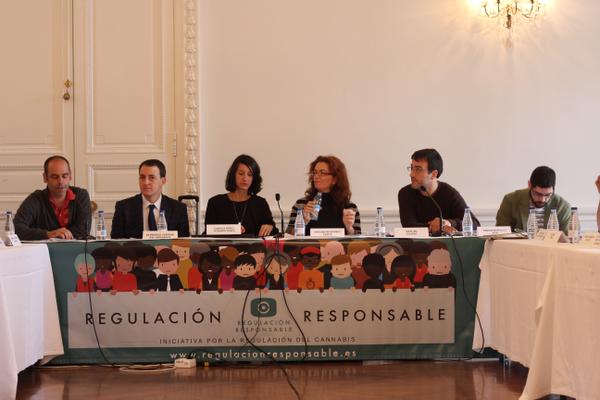