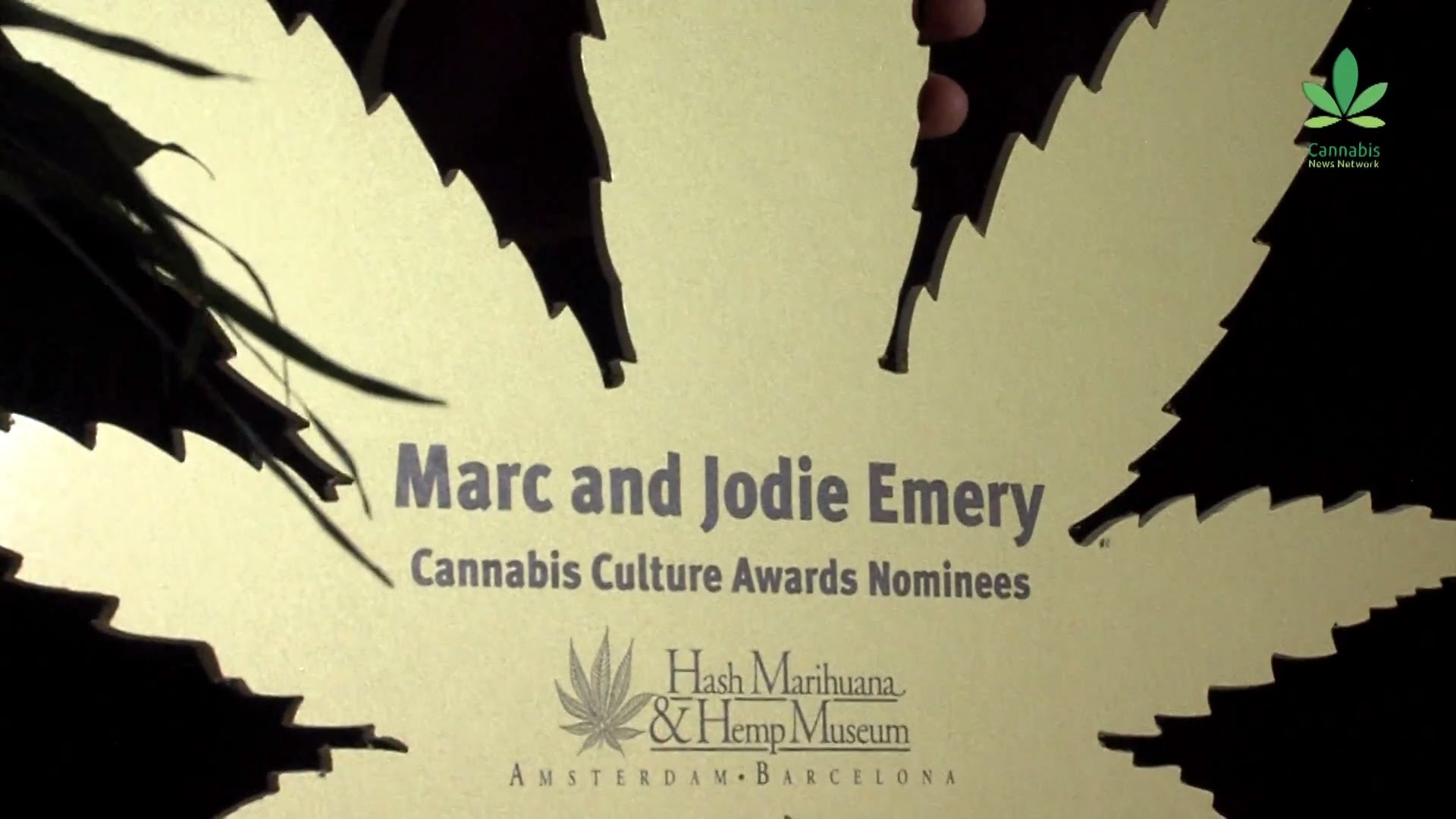 How is the world going to regulate medicinal cannabis? – Cannabis News Network

Cannabis: the WHO vs. the Pharmaceutical industry

Why aren’t we building more with hemp? – Part 2

Professor Mechoulam, the Godfather of THC

France and the medicinal use of cannabis 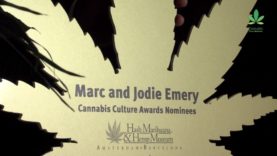 During the seventh edition of the Cultiva Hemp Fair in Vienna, the Canadian cannabis activists Marc and Jodie Emery were nominated for a Cannabis Culture Award! This is a special award for those who make a difference when it comes to the acceptance of cannabis and hemp in all its forms, the world over.

The official award ceremony will be held in 2015. The place and date will be released later this year on the Cannabis Culture Awards website.

Professor Mechoulam, the Godfather of THC