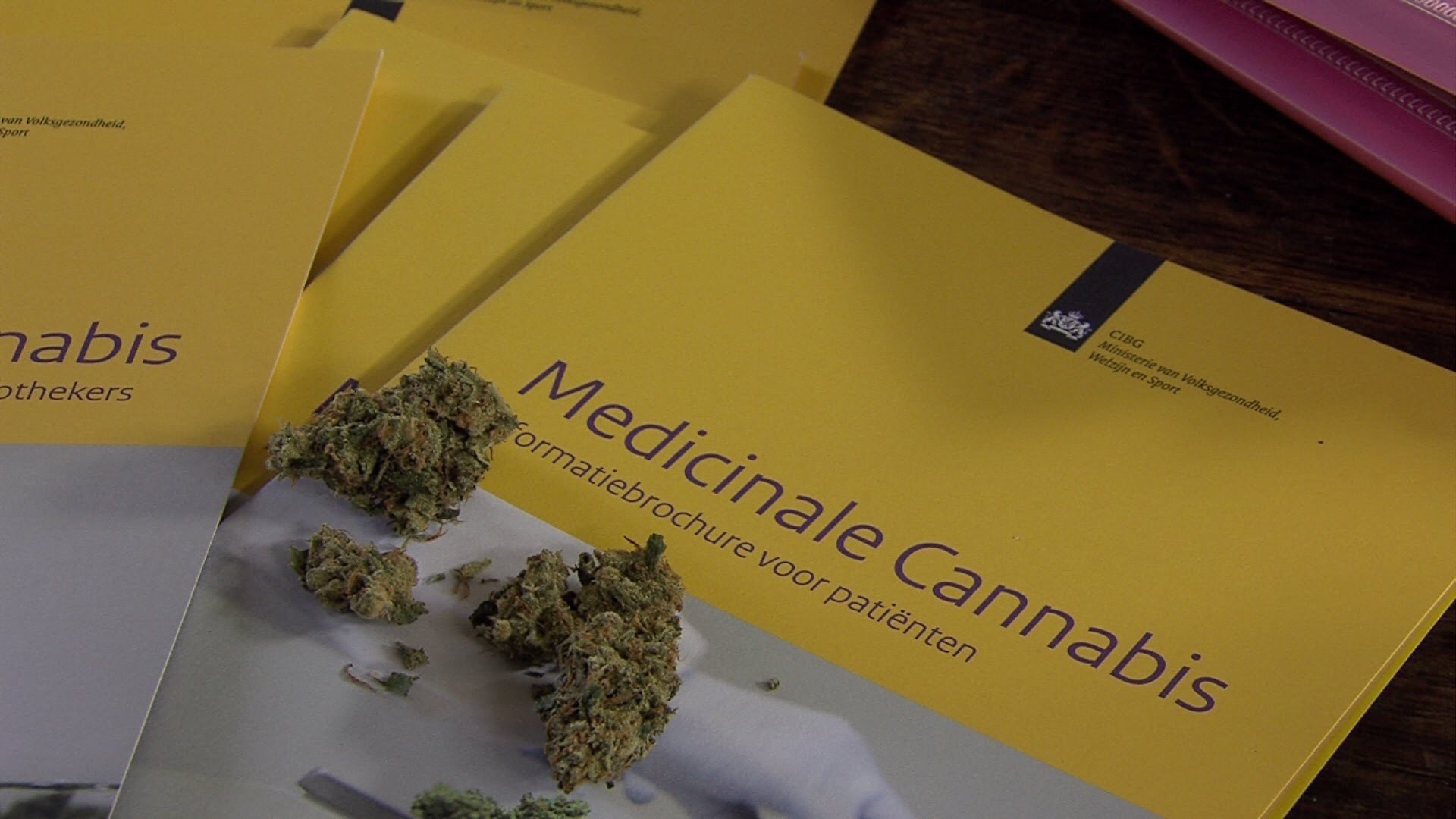 Based on a study from the United States, Health Insurance Company Zilveren Kruis Achmea will no longer reimburse medicinal cannabis, reports Dutch newspaper Algemeen Dagblad. It involves approximately 700 patients with diseases such as cancer and MS.

The insurer relies on a publication in the American journal Jama from 2015, in which researchers suggest that the effect of medical marijuana for chronic pain and spasms (MS), nausea and vomiting (cancer, AIDS) is small, De Dagelijkse Standaard reports.

The Office of Medicinal Cannabis (BMC), part of the Ministry of Health, argue that there is sufficient scientific evidence that it works.  “Medicinal cannabis still plays no role in the healing of the disease, but may reduce the symptoms of the disease,” BMC let Algemeen Dagblad know.

Medicinal cannabis patient organisation PGMCG, is very upset about the decision by Zilveren Kruis. According to Marian Hutten, herself dependent on medical cannabis, told Algemeen Dagblad: “80 percent of medical cannabis users was already no longer reimbursed and now also the last group has lost the opportunity to manage the pain.”

Zilveren Kruis gives her patients six months to migrate with their physician to other pain relief forms.

The only insurers that still reimburse this type of medicine are ONVZ and Stad Holland Verzekeringen. Patients who depend on medical cannabis, are wise to move as quickly as possible.

Learn more about medicinal cannabis in the Netherlands by watching our 4 part mini series, also embedded below.