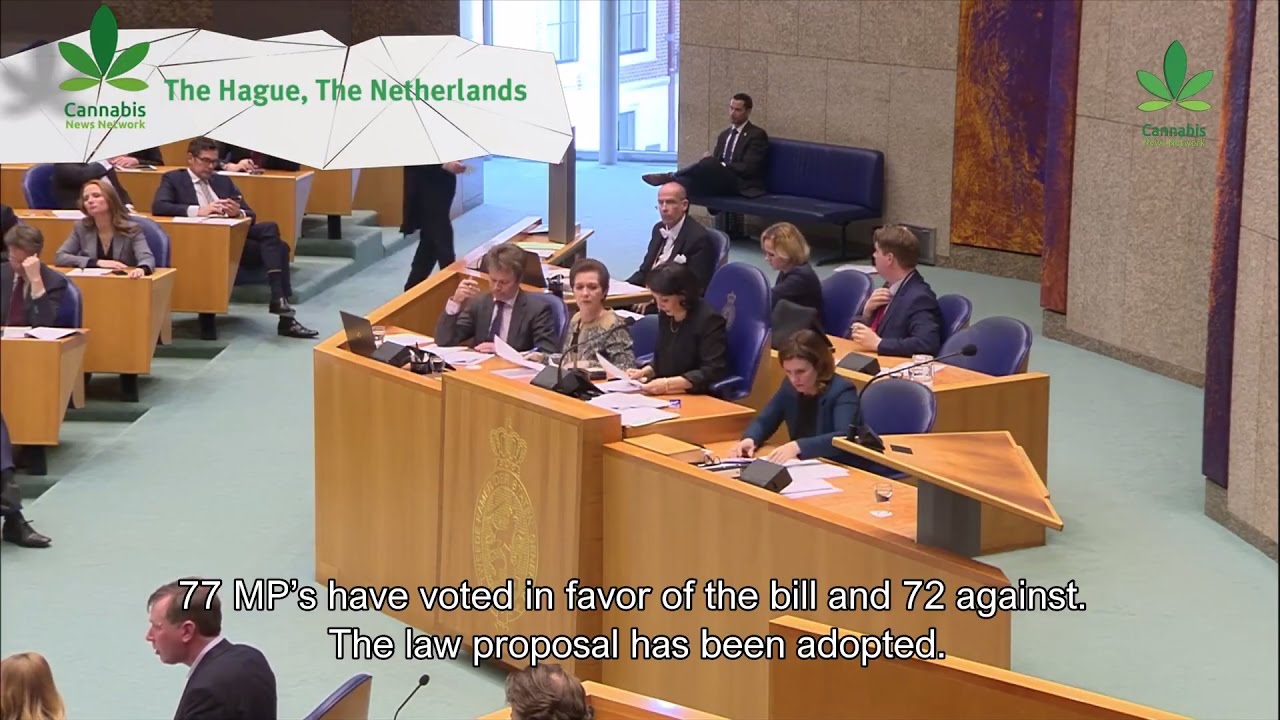 THE HAGUE, NETHERLANDS – In a historic vote, the Dutch Parliament voted today in favor of a law proposal, adding cannabis cultivation to it’s country famous tolerance policy: 77 voted in favor, 72 against.

The bill will remove the grey area between illegal cultivation and licensed cannabis sale and will also introduce quality controls.

The so-called “backdoor problem” is the biggest paradox of the Dutch cannabis policy: coffeeshops are allowed to sell cannabis under strict conditions, but any wholesale buying or production and cultivation is strictly prohibited.

The proposal still needs to go through the Senate before it officially becomes law. As of writing, it is unclear whether or not this will happen.

UPDATE: the motion to homegrown medicinal cannabis has been adopted.

This post will be updated as more news comes in throughout the day. Until then, check out our report on the first debate: